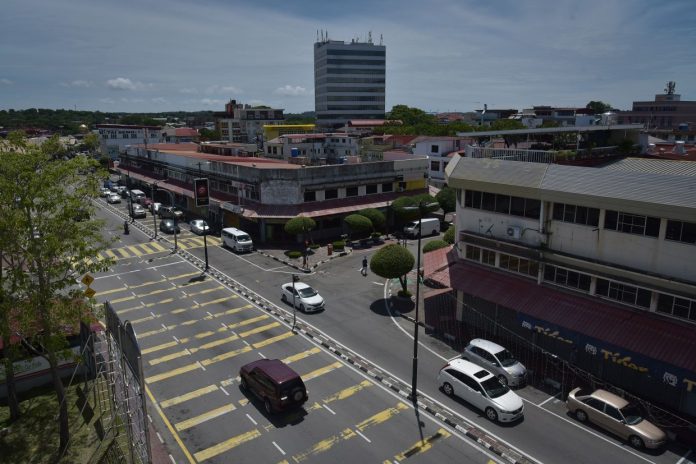 LABUAN (Bernama): Some parts of Labuan will be placed under a total lockdown from June 15 to 28, says Labuan Natural Disaster Management Committee chairman Rithuan Ismail.

Rithuan said the total lockdown was approved by Labuan Natural Disaster Management Committee in a meeting Saturday (June 12) in view of the spike in Covid-19 cases over the last three weeks.

He added food baskets would be distributed to residents in the affected areas next week.

He said the committee hoped the three-day period (June 12-15) is sufficient for the people in the eight localities to stock up their daily necessities.

“The residents and villagers in the eight localities would be barred from leaving their homes except for emergencies,” Rithuan said.

Labuan recorded positive cases numbering in the three digits over the past three weeks with new deaths daily in the last seven days.

There are four active clusters in the island in Victoria Merdeka, Simpang Sahari, Simpang Sungai and Patau-Patau. – Bernama

The car that transforms into an aircraft in just two minutes