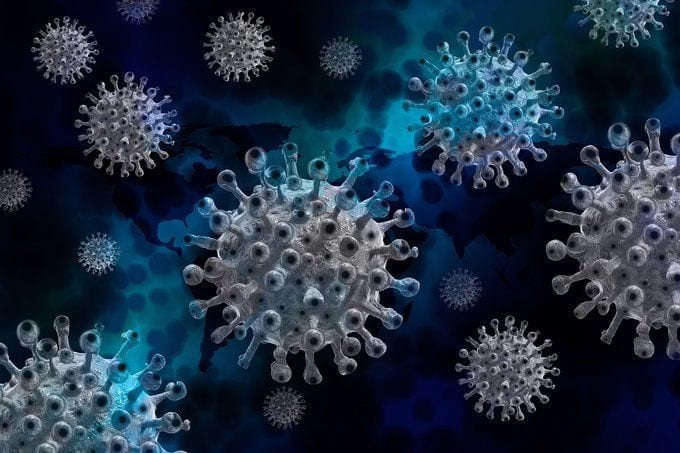 KOTA KINABALU: A man who went into hiding to avoid treatment after he tested positive for Covid-19 in Sabah’s Tongod district has been found.

Kinabatangan OCPD Supt Dzulbaharin Ismail said 69-year-old Karim Jikri was found at his farm close to his house at Kg Kuala Tongod, some 270km from here at about 7pm Monday (June 14).

He has been taken to the Tongod clinic and will subsequently be sent to the Sandakan Hospital for treatment.

Prior to his disappearance on Sunday, a team of medical officials went to the house to inform him that his Covid-19 test results had come out positive.

“He was asked to get ready as an ambulance will be sent to pick him up from home at noon, and they saw that he had started packing not long after he was told so,” Supt Dzulbaharin said.

He said they also told him that he will be taken to the Sandakan Hospital for treatment.

However, when medical officials arrived at his house at about 12pm, they saw that the house was all locked up, he said.

Freed U.S. journalist Fenster on flight out of Myanmar – employer