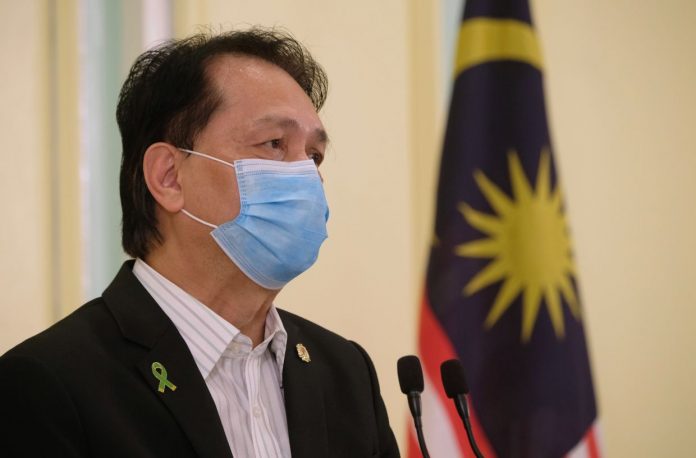 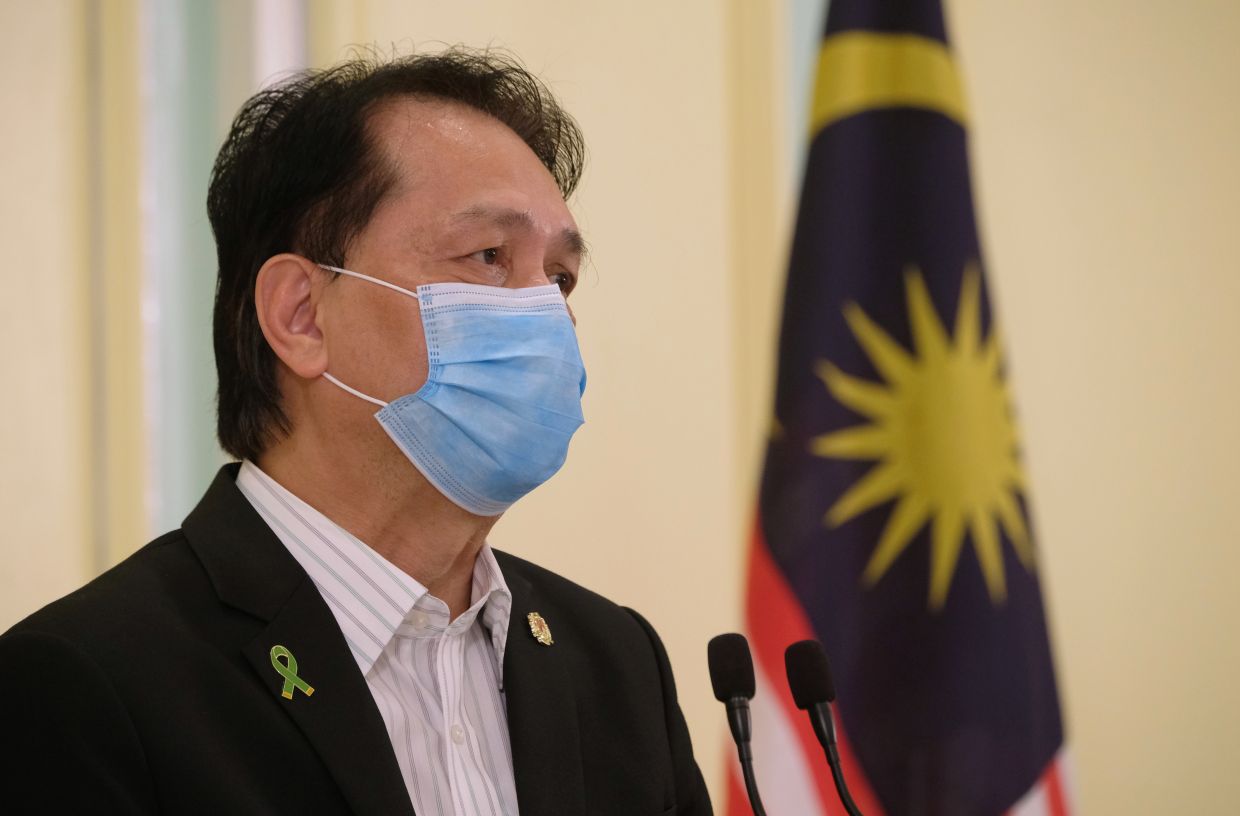 “We have received several questions on the statistics of death and critical cases among children.

“A total of three Covid-19 deaths involving children below five were reported in 2020.

“However, the same number of deaths were recorded in a short time span, that is three deaths in the first five months of 2021, ” he said in a statement on Thursday (June 3).

Apart from the fatalities, Dr Noor Hisham said the number of children below five requiring ICU treatment had increased sharply.

He said eight children were admitted to the ICU last year, where six were under five years old.

“Comparatively, as of May this year, a total of 27 children needed ICU treatment where 19 were below five, ” he added.

He advised parents and caregivers to play a more important role in protecting children and babies who have lower immunity against Covid-19.

“Build a safe environment for them by fully following standard operating procedures and get (the adults in the household) vaccinated as soon as possible,” he said.

Huawei and GAC to develop smart electric SUV with Level 4 autonomous capability, out...