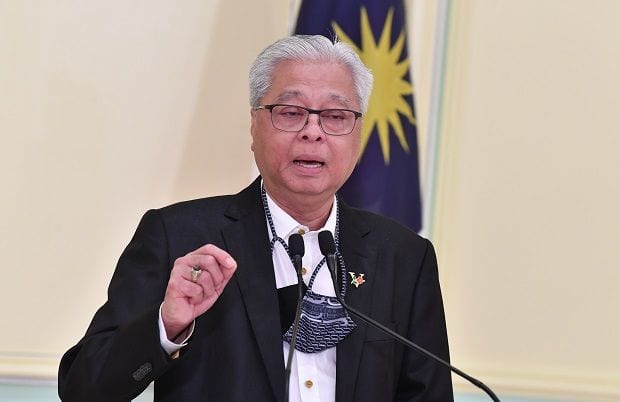 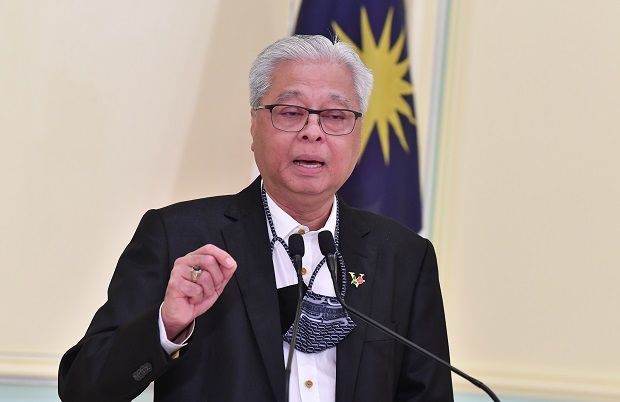 “We will step up total enforcement in terms of inspections on factories and business premises, as there have been frequent cases of SOP violations.

“Cumulatively, the compliance operation task force conducted 98,376 inspections and snap checks nationwide,” he said in a statement on Thursday (July 1).

Ismail Sabri said compound notices were issued to 535 individuals, while 14 others were remanded for violating the SOPs on Wednesday.

“Among the top offences are illegally crossing state and district borders as well as dining in premises, failure to maintain physical distancing, failure to record personal details before entering premises and not wearing face masks,” he added.

On Ops Benteng, 10 undocumented immigrants were detained, while six land vehicles were seized on Wednesday, he said.

“They were placed under mandatory quarantine.

“So far, 8,705 individuals are still undergoing quarantine, 225,871 have been discharged while 2,879 people have been to hospital for treatment,” he said.

Will there be a hosepipe ban in my area?

Nuclear plant: How dangerous was the attack and what is the risk in Ukraine?