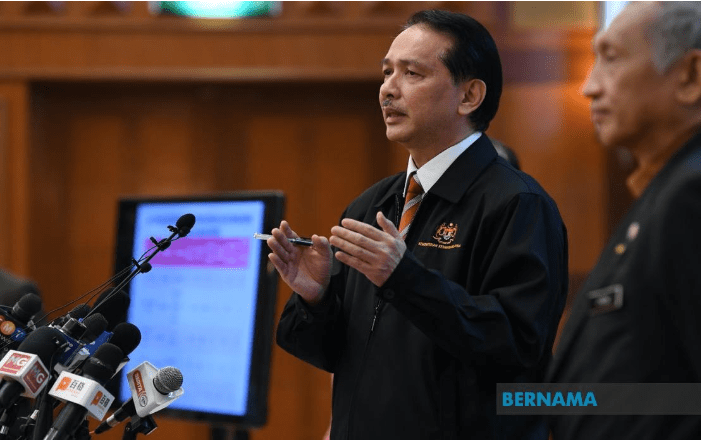 He also said that a total of 54 new positive cases were reported as of 12pm today, bringing the nationwide cumulative number of cases to 5,305.

“The 87th death (Case 2,657) involved a Malaysian man aged 60 who had a history of high blood pressure and diabetes. He was admitted to Kuala Lumpur Hospital on March 30, and died on April 12 at 3.20pm.

“The 88th death (Case 5,252) is a 36-year-old Myanmar man who was admitted to Selayang Hospital on April 17. He had reached a very late stage as he suffered from severe acute respiratory infection. He passed away on the same day at 10am,” he said.

On a positive note, he said 135 cases have recovered from the disease and were discharged today, bringing the total of recovered cases to 3,102.

This brings the total of active cases at 2,115 cases to date where 49 are being treated at the intensive care unit, out of which 26 require ventilator support.