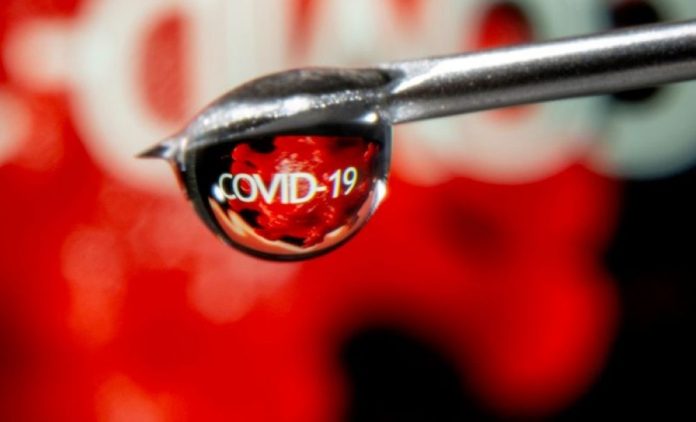 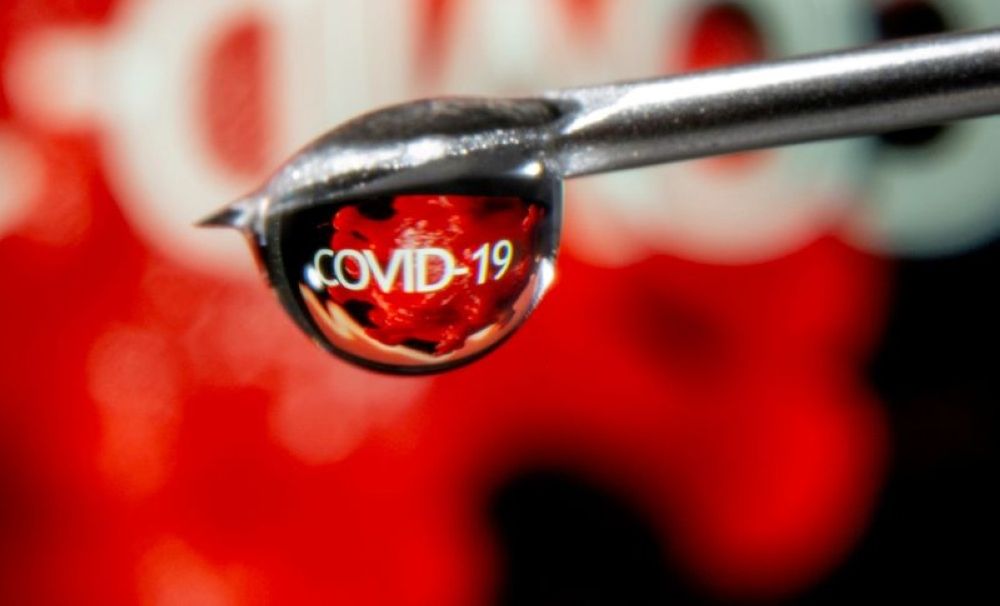 He said the Kampung Bolong Baru Cluster in Tuaran and Kota Belud were triggered by the index case, a 28-year-old housewife who was infected following house-to-house visits during the Aidilfitri celebration and the cluster currently recorded 33 cases.

“The index case from Kampung Bolong Baru (Tuaran) was confirmed positive on May 27, screenings conducted including the workplace found 26 positive cases in Tuaran and seven cases in Kota Belud, ” he said in a statement here Monday (June 7) night.

According to Masidi, one more cluster triggered by Aidilfitri celebration was the Taman Wawasan Cluster in Beaufort, Papar and Kota Kinabalu which until today involved 30 cases of infection from a 66-year-old male index case.

“The index case was confirmed positive on May 18 and a screening of close contacts found two positive cases whereby the close contacts were involved in visits and receptions during Hari Raya in Kampung Tarap, Bongawan. The largest number of transmissions in the cluster was found in Taman Wawasan, Beaufort with 20 cases, ” he said.

Meanwhile, Masidi said the Hamparan Cluster in Kinabatangan involved 27 infections at the workplace from the index case, a 26-year-old woman who was found positive on May 29. Screening at the place of work at an oil palm factory detected 17 workplace cases as well as infections of dependents.

He said the Jalan Budi Cluster in Tawau involved a 37-year-old woman, a beauty saloon worker in Johor who was confirmed positive during a screening at an international checkpoint on Wednesday, (June 2) before close contact screenings later found nine positive cases among her housemates.

Meanwhile, he said the state government had decided that premises selling food, retail and distribution including restaurants, supermarkets, pharmacies, convenience outlets and hardware stores would operate from 7am to 7pm during the movement control order.

Axiata says its digital businesses to be profitable by 2022