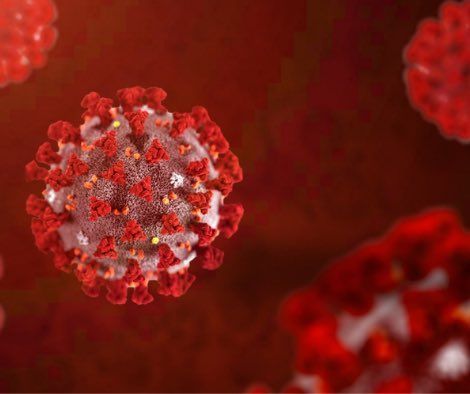 KUCHING: A 27-year-old woman was among six new Covid-19 deaths reported in Sarawak on Tuesday (June 1).

The state disaster management committee said the woman, who had asthma, sought treatment at a private hospital for a cough and breathing difficulties and a rapid molecular test returned positive for the coronavirus on May 29.

“The case was referred to Sibu Hospital for further treatment. Her condition deteriorated and she died on May 31,” the committee said in a statement.

The other fatalities were five men aged from 65 to 77, taking the state’s death toll to 300.

The committee also said Sarawak recorded 703 new cases on Tuesday, with 458 or 65% in Kuching, Bintulu and Miri districts.

Another 28 districts reported between one and 40 new cases, taking the state’s cumulative tally to 48,032.

A new workplace cluster was identified involving workers at a food and entertainment outlet at Jalan Haji Lampam in Miri.

The Jalan Haji Lampam cluster currently has 22 confirmed cases out of 121 individuals screened.

The Pondok cluster in Belaga, Jalan Sebuah-Bintulu cluster in Sebauh and Batu 25 in Bintulu were declared to have ended, leaving 80 active clusters in the state.

Lady Gaga snubbed by Oscars for ‘House of Gucci’ role

France’s Macron urges Iran to agree to a nuclear deal