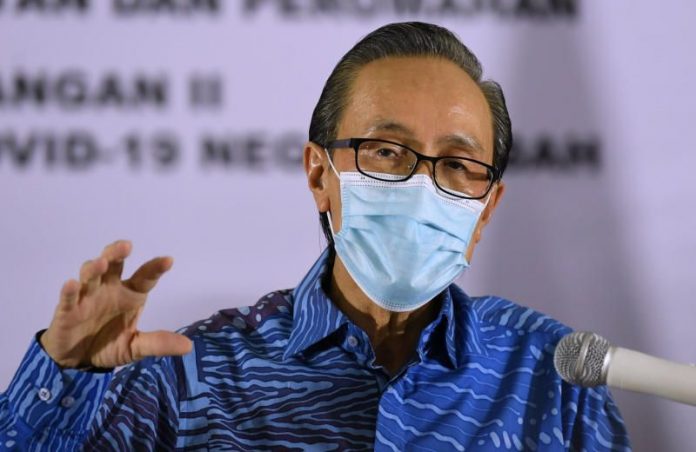 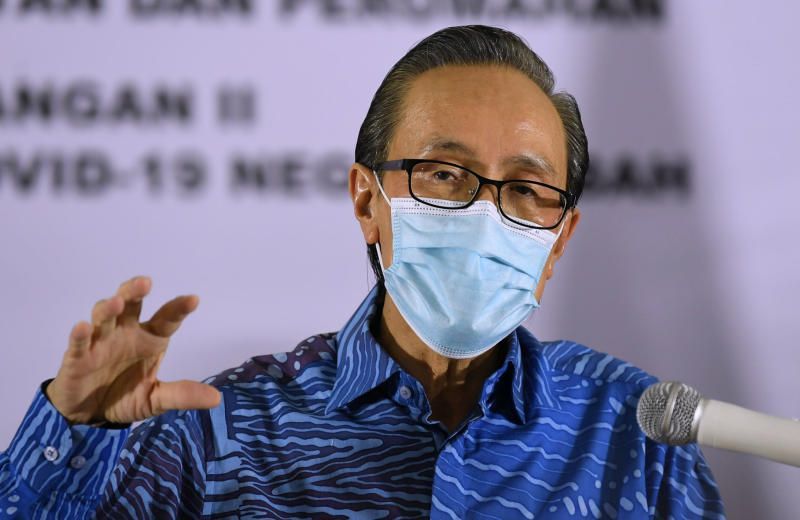 Masidi who is the Sabah government spokesman on Covid-19 said the two clusters were the Jalan Kayu Madang cluster and the Lorong Berjaya cluster in Kota Kinabalu here.

He said the Jalan Kayu Madang cluster as of Monday has recorded 18 cases involving infections among workers of a company in Kota Kinabalu Industrial Park (KKIP) South here.

“The cluster was detected when the index case, a 31-year-old woman who is the quality control officer was confirmed positive for COVID-19 at the Menggatal Health Clinic on June 30 after experiencing fever and loss of senses since June 27.

“A total of 177 samples of close contacts were taken and 11 cases were found in Kota Kinabalu while seven more cases were in Tuaran for the cluster,” he said in a statement.

He said the Lorong Berjaya cluster involved infections among workers at a business premises as well as quarters of a company in Bandaran Berjaya with nine cases detected to date.

“The index case of the cluster is a 25-year-old man who a customer service personnel who had symptoms since June 29 before being detected positive in Covid-19 screening at the Permai Polyclinics Bandaran on June 30.

“As of today, 104 samples of close contacts have been taken and from the total, eight cases were found positive,” he said on Monday.

Masidi said the tracing of close contacts and further investigation on the source of infections in both new clusters are still going on.

Teachers all for vaccinating students in schools