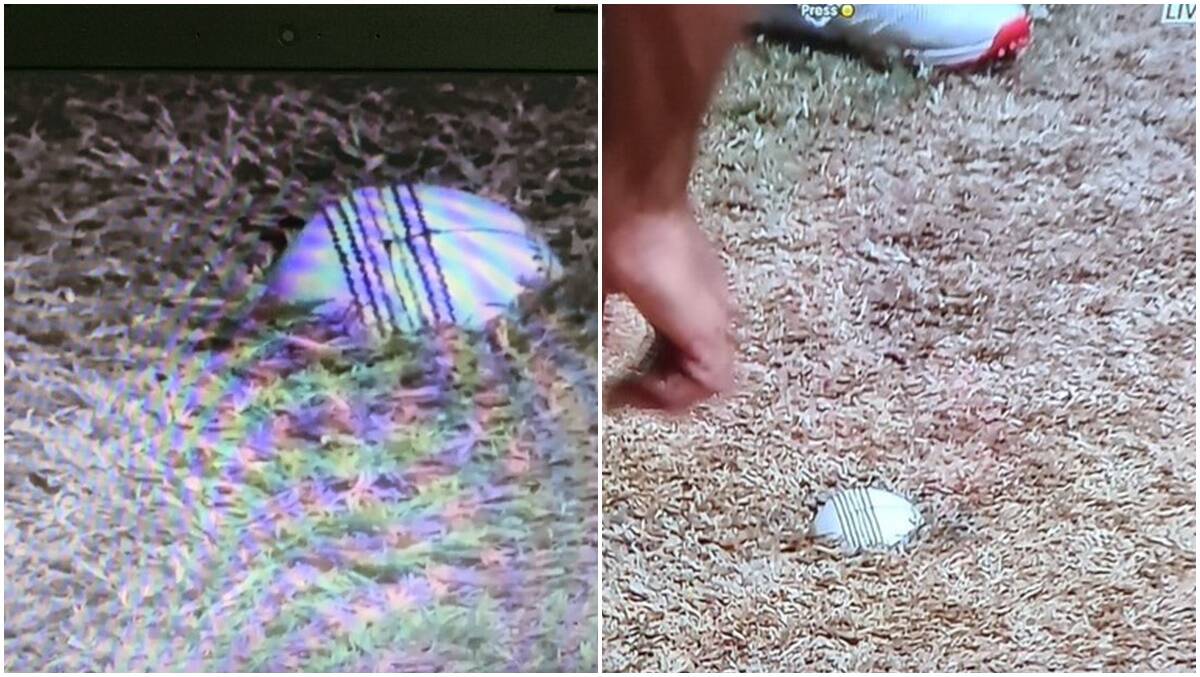 The start of the Caribbean Premier League match between Guyana Amazon Warriors and Jamaica Tallawahs on Saturday was delayed for a very strange reason – someone accidentally rolled a cricket ball into the pitch.

The roller, while operating on the 22 yards, accidentally rolled the ball into the surface, creating a hole. The organisers decided to delay the start of the clash for the hole to be filled.

I let go of things easily, we must not be too attached to things and move on in life.

As strange as it sounds, this is not the first time such an incident has taken place. During the 2003 Test match between Zimbabwe and West Indies in Harare, the third day’s play was delayed by two hours as a ball used in warm-ups got rolled over the pitch by the roller.

Who did it better? CPL, Tennis or Golf? ? #CPL20 #Accidentshappen pic.twitter.com/JC1fzuCERb

The Guyana Amazaon Warriors came from behind to defend the lowest total (118) in CPL history, taking them to the top of the table with a win by 14 runs. They managed to restrict Andre Russell and pushed Jamaica Tallawahs to their second loss in three matches.

Batting first, Guyana had a smooth start with Chandrapaul Hemraj and Brandon King adding 56 runs for the first wicket. But from there, it became a struggle as they lost 10/62 in the next 81 balls. Mujeeb Ur Rahman and Carlos Barthwaite bagged three wickets each.

Jamaica, on the other hand, had lost three wickets for just four runs, and never quite recovered from there. Russell smashed 52 from 37 balls, but that was not enough.