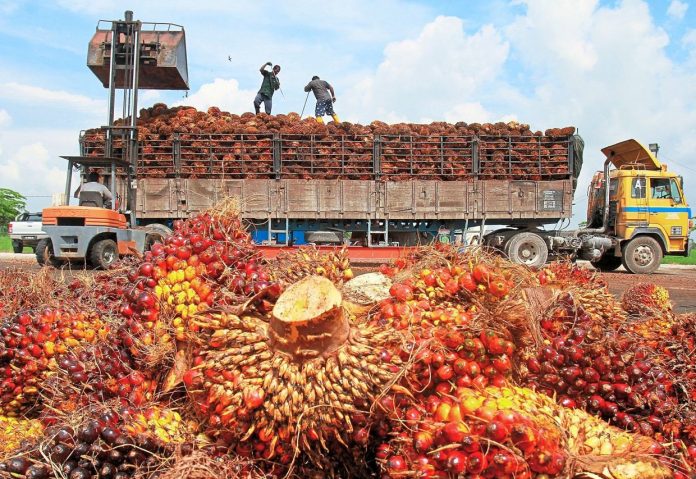 Interband Group of Companies senior palm oil trader Jim Teh said stock has increased in Malaysia and Indonesia, with plenty of palm oil products in the market especially for June and July.

“Hence, the futures contract would likely trade between RM3,300 and RM3,400 per tonne,” he told Bernama.

However, palm oil trader David Ng projected the prices to find some strength next week, given the recent weakness which may attract some buying interest from traders.

Similarly, Singapore-based Palm Oil Analytics’ owner and co-founder Dr Sathia Varqa said the CPO market should see a rebound after the sharp fall this week, buoyed by better expectations for the June 1 to 15 export data.

According to an independent inspection company AmSpec Agri Malaysia, exports of local palm oil products from June 1 to 10 fell 14.3 per cent to 402,520 tonnes from the same period in May.

For the week just ended, the market closed lower due to the continued concern over higher production and output which weighed on the prices.

The physical CPO price for June South slipped RM100 to RM4,050 per tonne.

The domestic market was closed on Monday in conjunction with the official birthday of the Yang di-Pertuan Agong Al-Sultan Abdullah Ri’ayatuddin Al-Mustafa Billah Shah. – Bernama

INTERACTIVE: Which states might be next to move to Phase Two of The National...