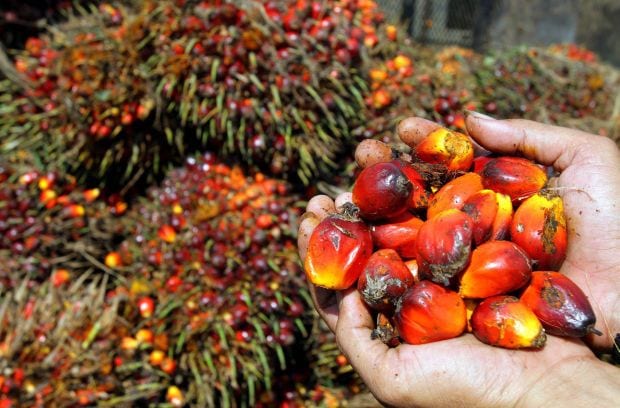 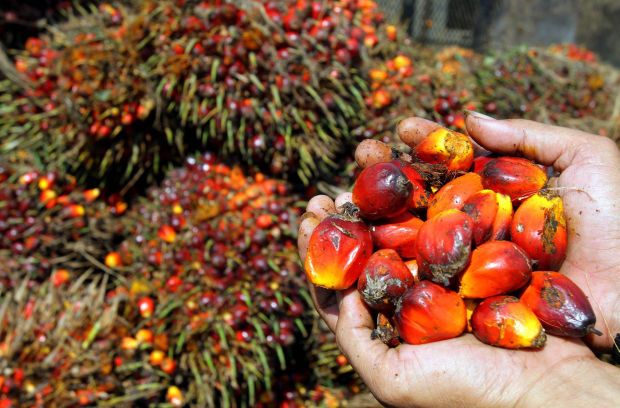 KUALA LUMPUR: The crude palm oil (CPO) futures contract on Bursa Malaysia Derivatives is expected to trade with upward bias next week, tracking the strong sentiment in the Chicago bean oil market as well as the prospect of better performance.

“Malaysian Palm Oil Association data due next week will offer a clearer indication on the state of June performance. For now, the CPO market is pricing in sub-optimal output,” he said.

Hence, he added that for next week CPO futures still has the chance to go higher if June S&D estimate shows a slower rise in output and declining stocks.

For the week just ended, the market closed mostly higher, tracking the overnight gains in soybean oil futures on the Chicago Board of Trade and prospect of higher exports after India reduced import duty on CPO to 10 per cent and removed the restriction on RBD palm olein.

Aldi boss: Shoppers are switching in their droves

The time for healthcare reforms is now

Sexy lingerie makes post-pandemic comeback, but with a feminist dimension