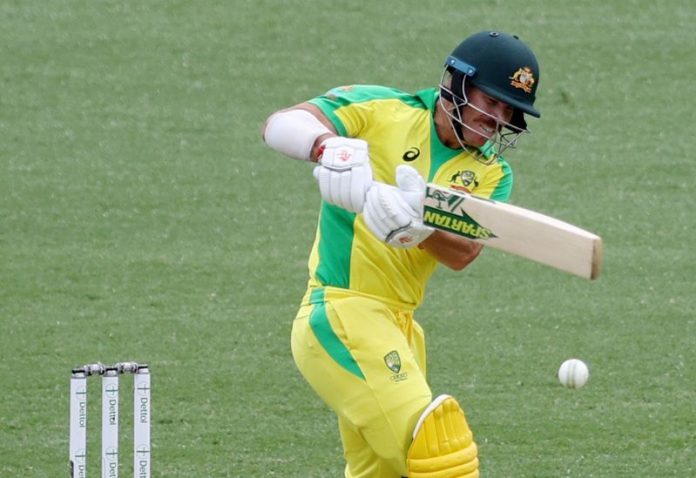 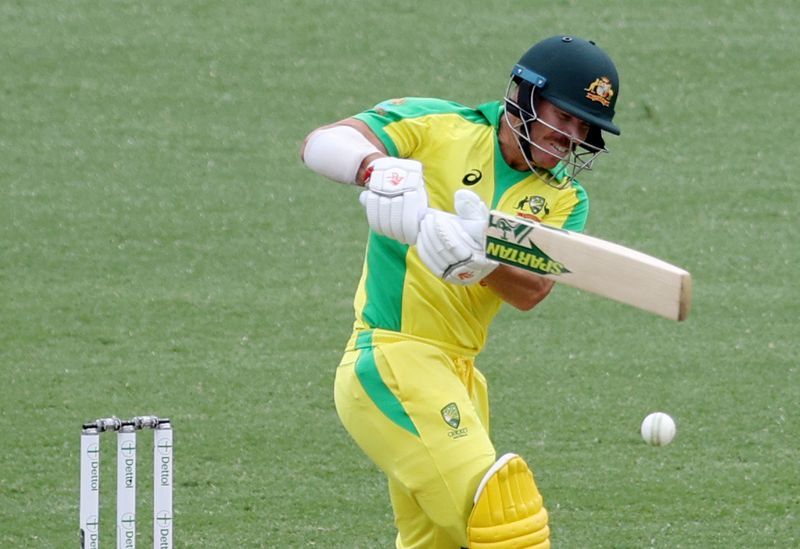 (Reuters) – Australia batsman David Warner and all-rounder Marcus Stoinis have withdrawn from the inaugural season of The Hundred due to complications related to the COVID-19 pandemic, the England and Wales Cricket Board (ECB) said.

Both players have been named in Australia’s preliminary squads for the white-ball tours to the West Indies and Bangladesh, which clash with The Hundred’s July-August window.

“It is obviously disappointing to lose players with the ability of David and Marcus, but the realities of COVID means there are practicalities that are difficult for some overseas players to overcome,” the ECB said in a statement on Thursday.

“Replacement overseas players will be signed by Southern Brave, and we look forward to The Hundred showcasing world class cricket this summer.”

The ECB has invested heavily in the competition, which it hopes will attract younger audiences to the sport. Matches will comprise 100 balls per innings with a change of ends after 10 deliveries.

The launch of the inaugural edition was postponed last year due to the pandemic.