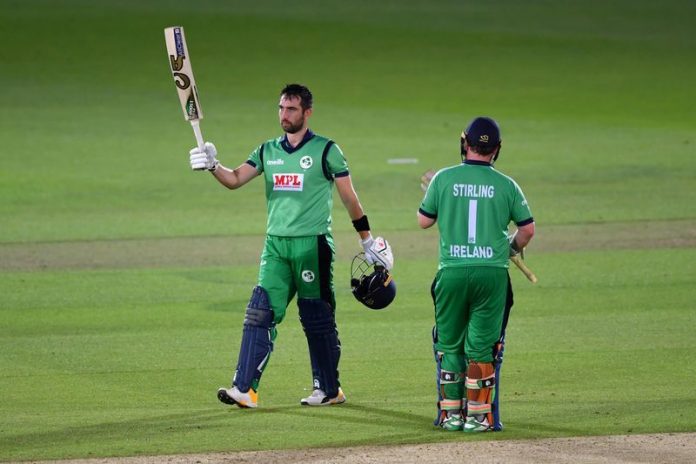 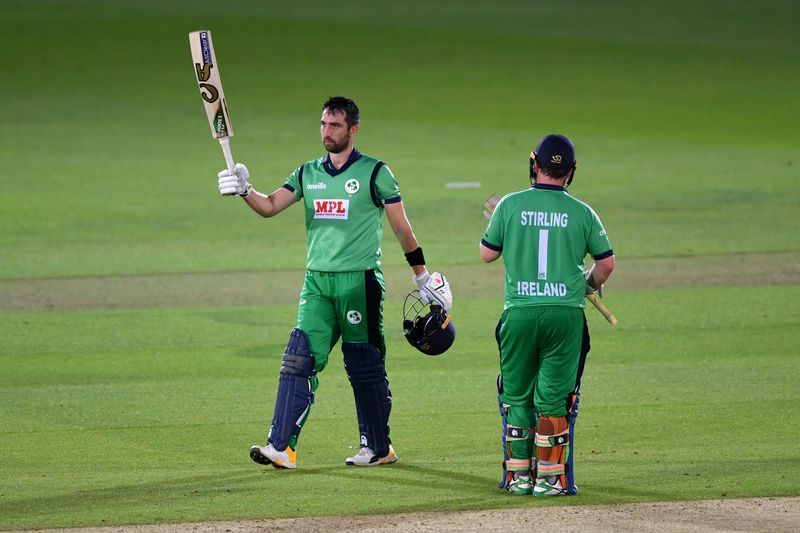 (Reuters) – Captain Andy Balbirnie scored a stylish century as Ireland recorded their first ever One-Day International victory over South Africa with a win by 43 runs in the second match of their three-game series in Malahide on Tuesday.

Balbirnie stroked 102 from 117 balls as the home side posted 290 for five in their 50 overs, before restricting the tourists to 247 all out in their reply to secure the historic victory and a 1-0 lead in the series after Sunday’s opener was washed out.

Ireland will have the chance to claim the series when the third and final match is played at the same venue on Friday.

“I’m extremely proud with the character we showed,” Balbirnie said. “We knew it was a pretty tough pitch to take 10 wickets on, but the way we stuck at in the middle and towards the death was a credit to them (the bowlers).

“It is a huge day for cricket in Ireland. We will have a couple of beers and enjoy this, but at the same time we have to look to Friday, when we could potentially win a series.”

After being sent in to bat, opener Balbirnie received excellent support from Harry Tector (79 from 68 balls), while there was also a flourish from George Dockrell (45 from 23) at the end.

South Africa, who again rested key batsman Quinton de Kock, battled to keep up with the run-rate throughout and when opener Janneman Malan (84 from 96) and Rassie van der Dussen (49 from 70) fell in quick succession with the score on 160, their chances of victory slipped away.

“Big up to Ireland, they outplayed us and showed up on the day. They really nailed down their skills with bat and ball. There is a lot for us to work on,” South Africa captain Temba Bavuma said.

“We created chances with the ball but our fielding let us down, we set higher standards than that. The momentum was always on their side.”

Cricket: Cricket-South Africa all out for 95 in Christchurch test