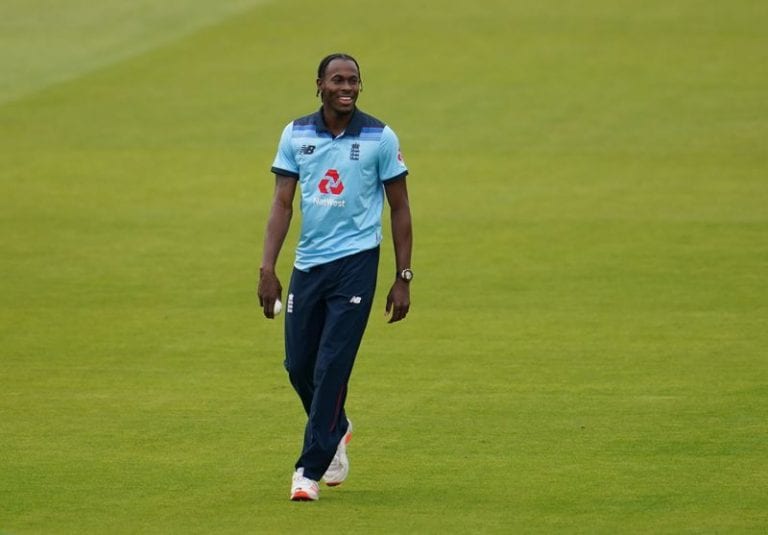 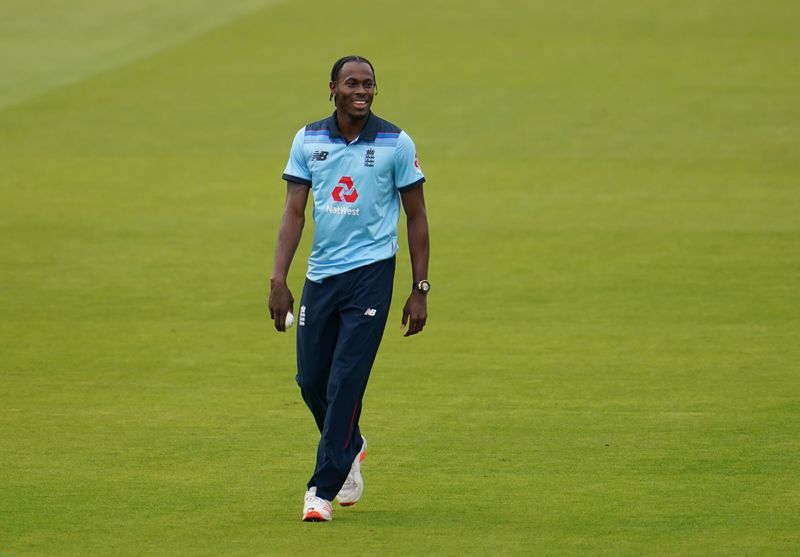 LONDON (Reuters) – England fast bowler Jofra Archer is “frustrated” with his nagging elbow injury but is determined to be fit for the Twenty20 World Cup in India and the Ashes series against Australia later this year, team mate Stuart Broad said.

Archer has been ruled out of next month’s two-test series against New Zealand due to the injury, which has been troubling him over the last 18 months.

“He is down and disappointed at the moment, but he is also realistic in knowing that there is some huge cricket to come, with a T20 World Cup in October and then the Ashes series. He wants to get right for that.”

Archer had surgery in March to remove a glass fragment from a tendon on his right hand, an injury he sustained in January when an attempt to clean his fish tank went wrong.

The Barbados-born 26-year-old returned to action for county side Sussex against Kent last week but bowled only five overs in Kent’s second innings due to pain in his elbow.

“It’s quite a longstanding issue now and it keeps raising its ugly head at times he doesn’t want it to,” Broad said.

“It’s frustrating for him, feeling like he wants to get back into some competitive cricket but his elbow is just not letting him.”

After the home series against New Zealand, England host limited-overs series against Sri Lanka and Pakistan before India visit for a five-test series in August-September.