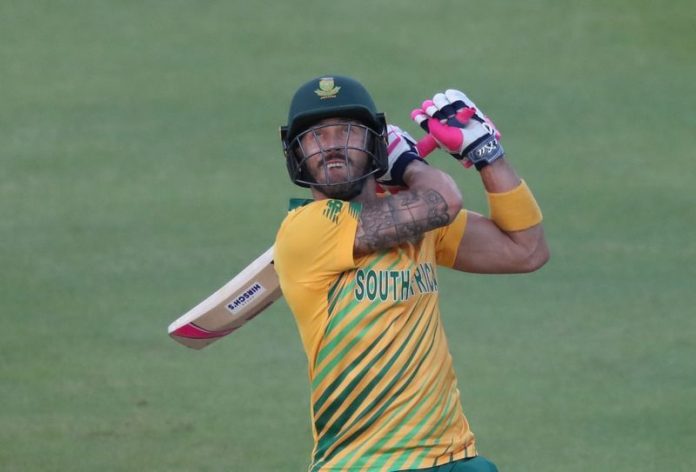 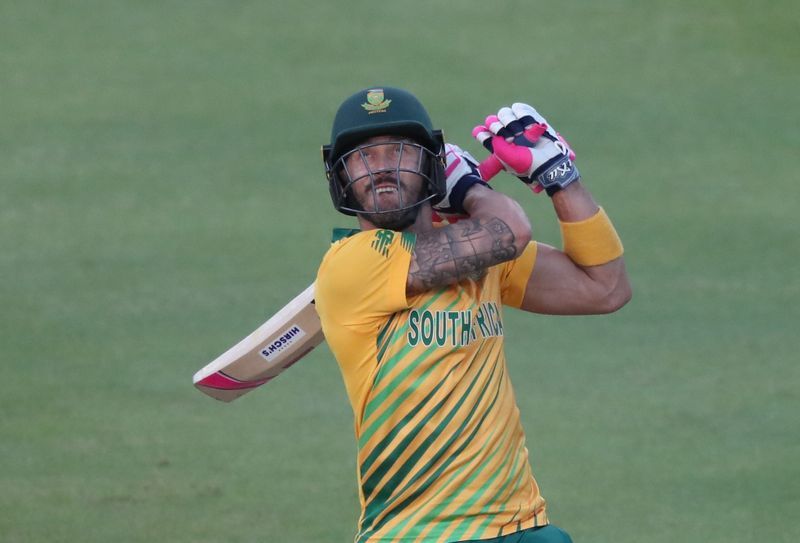 DUBAI (Reuters) – The proliferation of domestic Twenty20 leagues poses a threat to international cricket and the game must find a way to balance both, according to South Africa’s former captain Faf du Plessis.

All top cricket playing nations – including Australia, India, England, Pakistan, Bangladesh and Sri Lanka – have their own T20 leagues. The West Indies, which groups several Caribbean islands and other territories, also has its own league.

“I think it’s a threat for the international game – the power of the leagues that are growing year by year,” du Plessis, who is a familiar face in such franchise leagues himself and is in Abu Dhabi for the Pakistan Super League T20 competition, told a virtual news conference on Sunday.

“If it becomes a choice moving forward into the future, then it can be a real threat for the international game.”

“Maybe in 10 years time, cricket will be almost like soccer, where you have your world events and in between you just have these leagues around the world,” the 36-year-old said.

“There needs to be a way somehow you can try and work with both.

“Otherwise, I think the strength of other tournaments is growing insanely quick at the moment. It is right now potentially a danger for international cricket.”

The batsman identified defending champions West Indies as the favourite at this year’s T20 World Cup to be organised by India.

“If you look at teams with good firepower and experience, you have to look at West Indies and the fact that they have brought back all their players, almost given them a directive to try and be the team that wins three times,” he said.

“All the guys you wouldn’t have seen playing much of international cricket will be back – Dwayne Bravo, Andre Russell.”