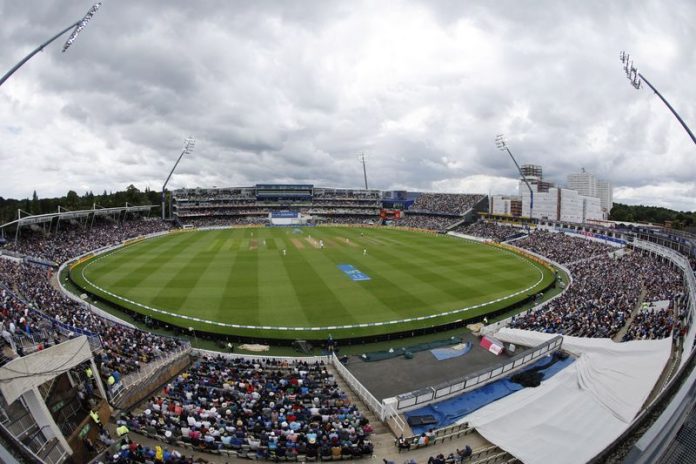 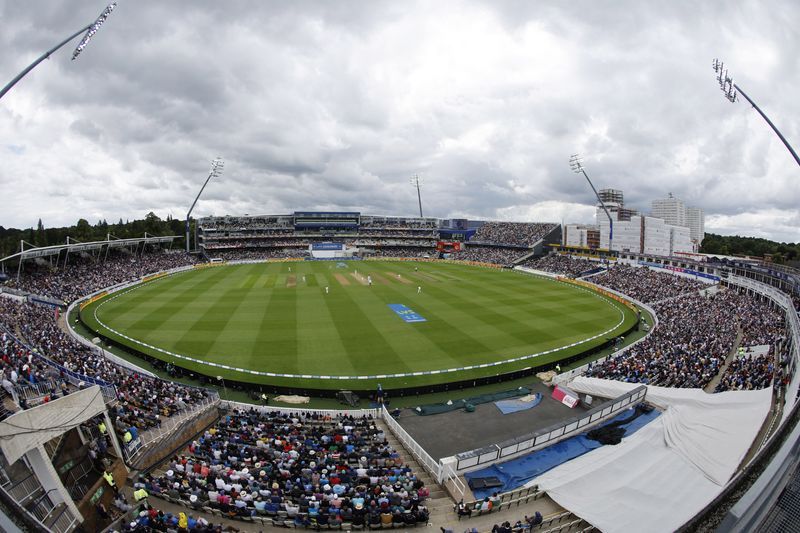 (Reuters) – Warwickshire County Cricket Club stated officers are investigating allegations of racist behaviour amongst members of the group at Edgbaston on the fourth day of the fifth test between England and India.

A lot of supporters stated on Twitter they’d been focused by racist abuse from different followers at the Birmingham venue on Monday.

Former Yorkshire spinner Azeem Rafiq shared a thread detailing among the incidents and wrote that they have been, “disappointing to learn”.

Rafiq’s testimony to a British parliamentary committee final 12 months led to an investigation into claims of institutional racism at Yorkshire and resulted in main reforms.

The England & Wales Cricket Board stated in a press release it was “very involved” by the studies.

“I’m gutted by these studies as we’re working onerous to make Edgbaston a secure, welcoming atmosphere for all,” Stuart Cain, chief government at Edgbaston, stated on Monday.

“Having seen the preliminary tweets, I’ve spoken personally to the gentleman who raised them and we’re now talking to the stewards on this space to determine what occurred.

“Nobody must be topic to any type of abuse at Edgbaston. So, as soon as we have got all of the details, we are going to be certain this subject is addressed swiftly.”

The Bharat Army, India’s official world supporters’ group, later stated lots of its members had been focused by “a really small minority”.

“We will work with @Edgbaston to share all of your suggestions. Thank you to these England followers who stood by us,” it added.

The rearranged fifth test will resume on Tuesday, with England needing 119 runs on the ultimate day for a series-levelling victory.