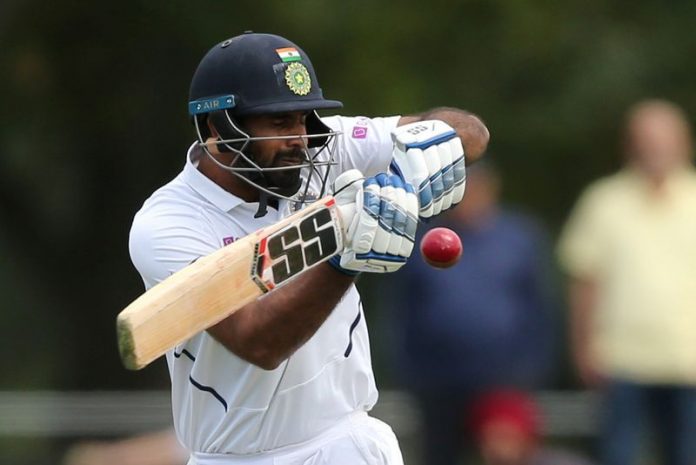 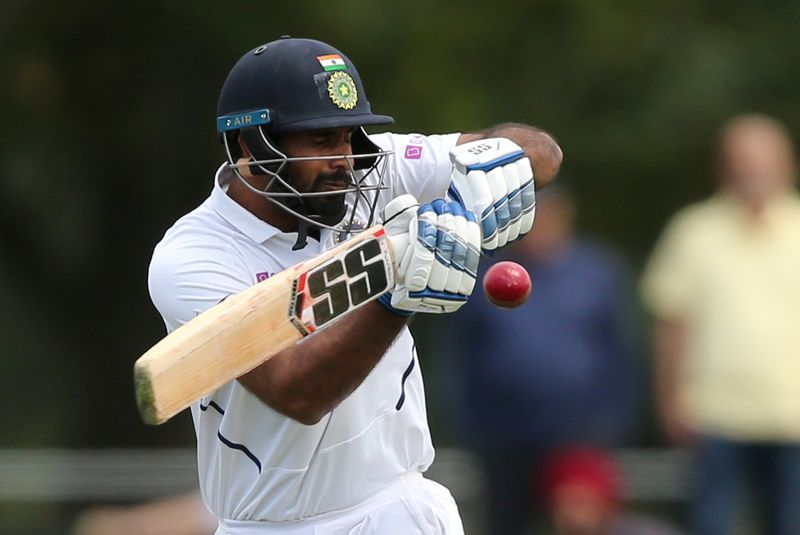 (Reuters) – Hanuma Vihari’s county stint with Warwickshire has given him an insight into how much the Dukes ball swings and the all-rounder said playing it late and close to the line could help India succeed in England.

The rest of the India team reached England on Thursday for the World Test Championship final against New Zealand later this month. They then play a five-test series against Joe Root’s men in August-September.

Vihari made a 23-ball duck on his Warwickshire debut in April against Nottinghamshire, caught in the slip off Stuart Broad, and said the transition to conditions in England had not been easy.

“The overhead conditions play a part as well because when it is sunny, it gets a bit easier to bat, but when it is overcast, the ball moves all day,” Vihari told ESPNcricinfo website https://www.espncricinfo.com/story/hanuma-vihari-in-england-you-have-to-be-really-certain-with-your-shot-selection-1264880.

The 27-year-old, who has managed one fifty in three County matches, said his dismissal by Broad illustrated the adjustments India’s batsmen would have to make in England.

“I thought it was full enough for me to drive, but again, in England you have to be really certain with your shot selection,” Vihari said.

“In India, you can get away with a push, or even if it is not there to drive, you can still get away driving on the up.

“If I were to play that ball a second time, I would try to play as late possible.”

Vihari is also taking a middle-stump guard to be close to the line of the ball.

“In Australia it was more towards leg stump because there is no lateral movement there, so you can play beside the line of the ball,” he added.

“Here, in England, you have to get more in line and judge the off stump more because of the movement of the ball.”

The Papers: Johnson 'did know about Pincher' and UK on go-slow

BrioHR, DoctorOnCall, Dropee and iHandal on ‘100 to Watch’ list