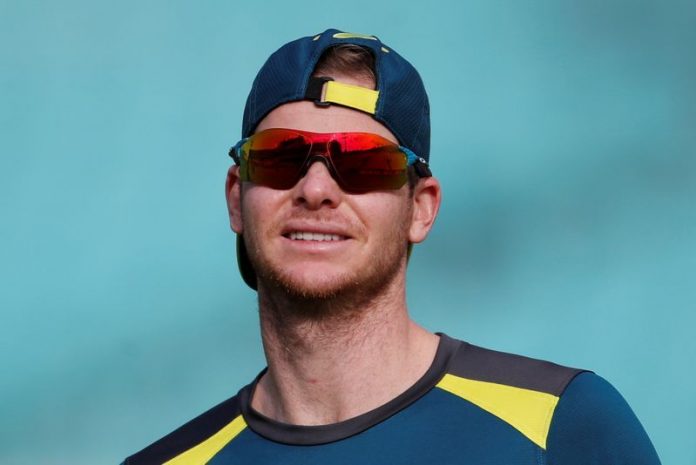 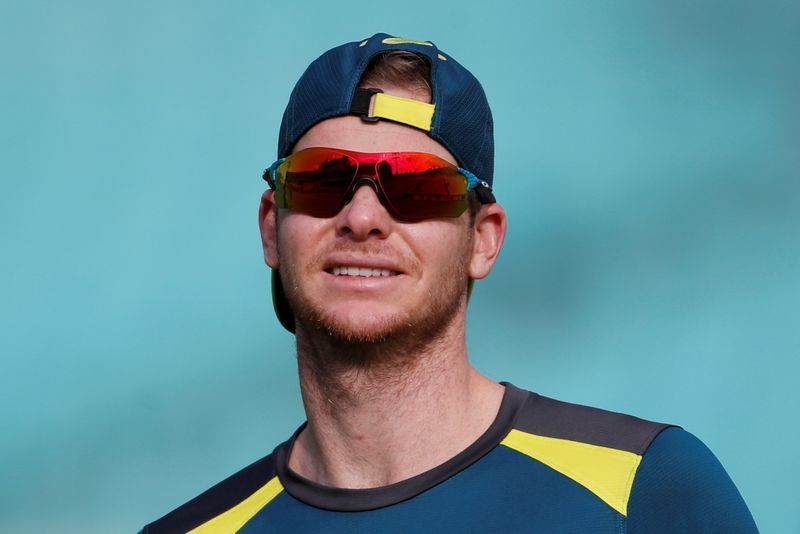 MELBOURNE (Reuters) – Australia will send an understrength squad to the Caribbean for the white-ball tour against the West Indies, with Pat Cummins, David Warner and Glenn Maxwell opting out, and Steve Smith injured.

Selector Trevor Hohns said in a team release on Wednesday that while they were disappointed not to have all their players available the national selection panel respected the decisions of those who had opted out of the tour.

“International tours in the time of COVID-19 undoubtedly present many additional challenges for athletes,” Hohns added.

Master batsman Smith was nursing an elbow injury and was “disappointed” to miss out on the tour, Hohns said of the former captain.

Selectors telegraphed the changes last week by adding six players to Australia’s white-ball squads amid reports some would skip the West Indies and following tour to Bangladesh because of ‘bubble fatigue’.

Australia are scheduled to play five Twenty20 and three one-day internationals in West Indies next month and five Twenty20 matches in Bangladesh in August, subject to biosecurity arrangements and government approvals.

Warner, Cummins and Smith were among Australian players who competed in the Indian Premier League, which was suspended last month after a number of players and team staff contracted COVID-19 despite the tournament’s strict biosecurity protocols.

Uncapped fast bowler Wes Agar, the younger brother of established spinner Ashton Agar, has been included in the 18-man squad along with Ben McDermott, Dan Christian and Ashton Turner.

Alex Carey, Josh Hazlewood, Moises Henriques, Mitchell Starc and Mitchell Swepson return to the Aaron Finch-captained squad after missing out on the New Zealand tour earlier this year due to a selection clash with the test side.

Pakistan v England: James Anderson says tourists may have to be ‘creative’

Less than half of England and Wales population Christian, Census 2021 shows

Cyprus talks can resume only on two-state basis, Erdogan says

Pakistan v England: James Anderson says tourists may have to be...

Less than half of England and Wales population Christian, Census 2021...

Climate crisis: There is no Planet B