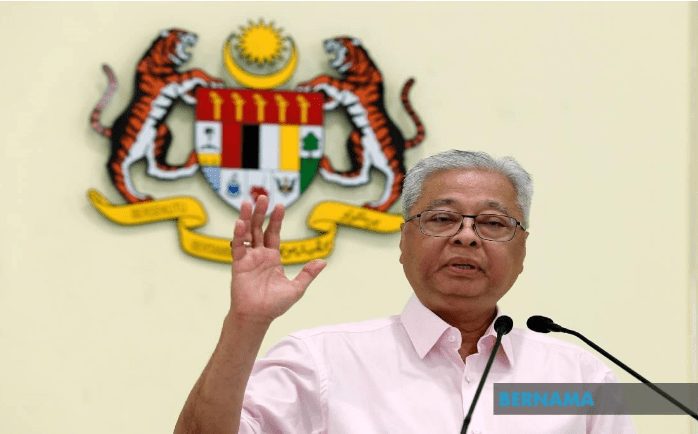 PUTRAJAYA: The nationwide crime index rate has dropped 70 per cent since the implementation of the movement control order (MCO) came into force on March 18.

Senior Minister (Security Cluster) Datuk Seri Ismail Sabri Yaakob said as such there is no reason for the public to worry over security issues during this period.

“To the people who always make comments on social media and raise concerns that crime will increase … police statistics show the crime index has dropped 70 per cent during the MCO period,” he told a press conference after chairing the meeting of the Special Ministerial Committee on the MCO here yesterday.

Meanwhile, Ismail Sabri who is also Defence Minister said a total of 6,451 people had been detained nationwide for defying the MCO as of Monday.

He said 403 individuals were detained Monday and of that total, 347 have been remanded while 56 others were allowed bail.

“Although the total number of arrests has dropped to 26 per cent compared to (554) on Sunday, the number is still high,” he said.

On the public sanitisation operation, Ismail Sabri said the Housing and Local Government Ministry had conducted 666 operations in 79 zones including 18 Red Zones.

The ministry had also sanitised government buildings and 24,077 housing units under the People’s Housing Projects, he added. — Bernama