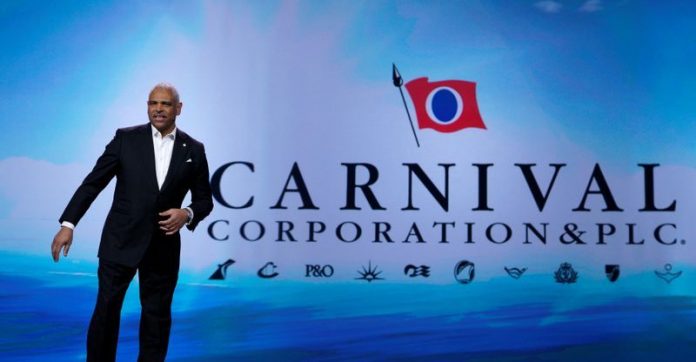 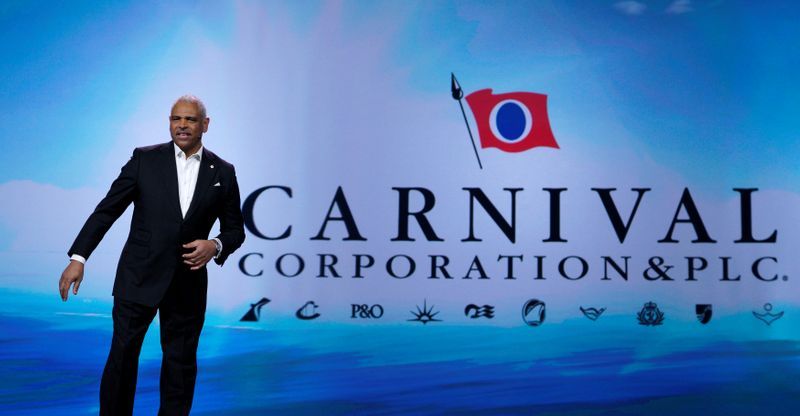 Carnival, whose shares were down 2%, noticed the suspicious activity on March 19 and acted quickly to “prevent further unauthorized access,” the report added.

The Miami-based company also alerted individuals whose data had been compromised and set up a call center to respond to their queries, according to the report.

Carnival did not immediately respond to a Reuters request for comment.

The company was also hit by a ransomware attack last year, which affected the information technology systems of one of its brands.

(Reporting by Niket Nishant in Bengaluru)

Things to see and do this weekend!