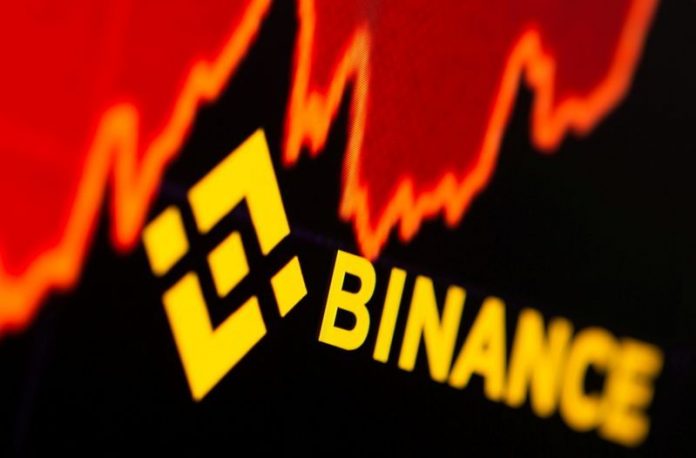 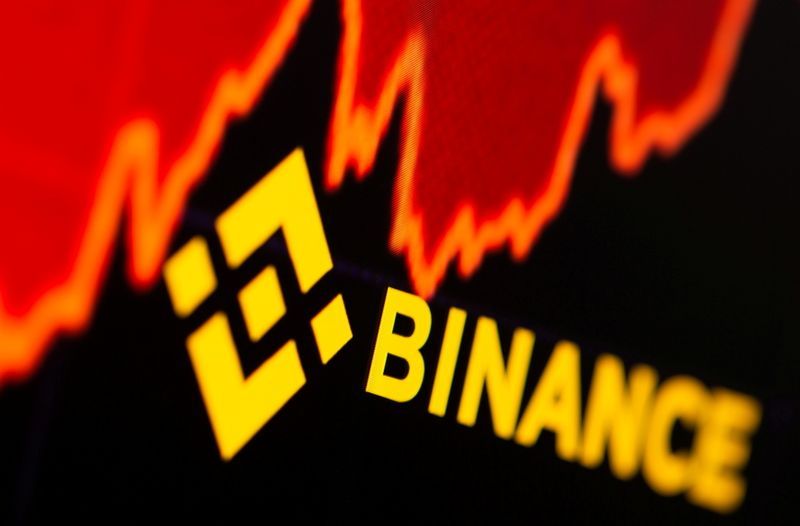 (Reuters) -Cryptocurrency exchange Binance will temporarily suspend euro bank deposits from one of Europe’s key payments networks, it said in an email sent to users on Tuesday.

The email said that from 8 a.m. universal coordinated time on Wednesday, customers would no longer be able to deposit funds through the Single Euro Payments Area, or SEPA, schemes. The move was due to “events beyond our control”, the exchange said in the email.

“Any deposits attempted via SEPA in the meantime will be returned within 7 working days. SEPA withdrawals are unaffected by this suspension”, Binance said.

The development was reported earlier by the Financial Times.

The network, which is a European Union project that aims to harmonise euro payments across the region, allows consumers to send euros across three dozen countries. Binance typically accesses SEPA through payment intermediaries.

Binance has recently faced a string of crackdowns on the platform by regulators globally.

Thailand’s financial watchdog filed a criminal complaint against the cryptocurrency exchange on Friday for operating a digital asset business without a licence, and Britain’s financial watchdog recently barred the company from carrying out regulated activities in the country.

Japan’s regulator said last month that Binance was operating in the country illegally. Germany’s watchdog said in April it risked being fined for offering tokens connected to stocks.

Vaginal HRT product could be available over the counter