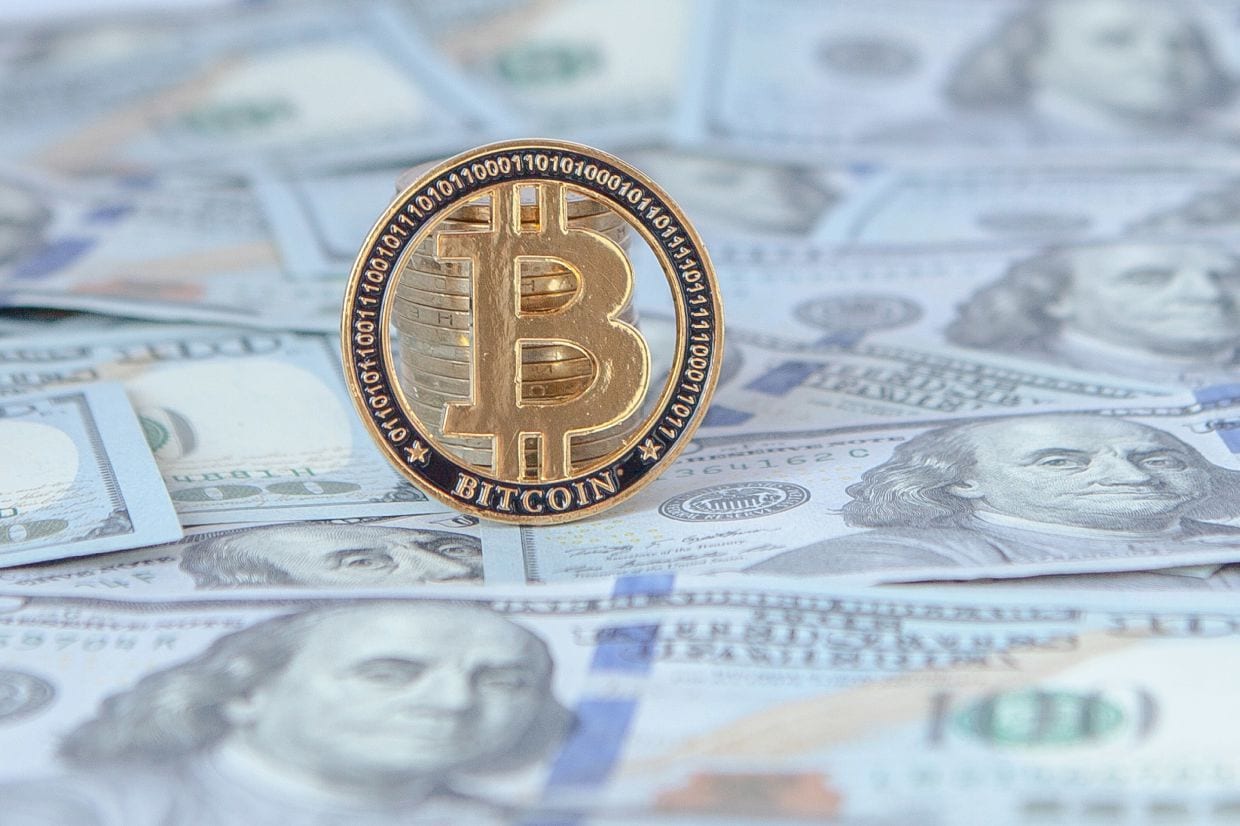 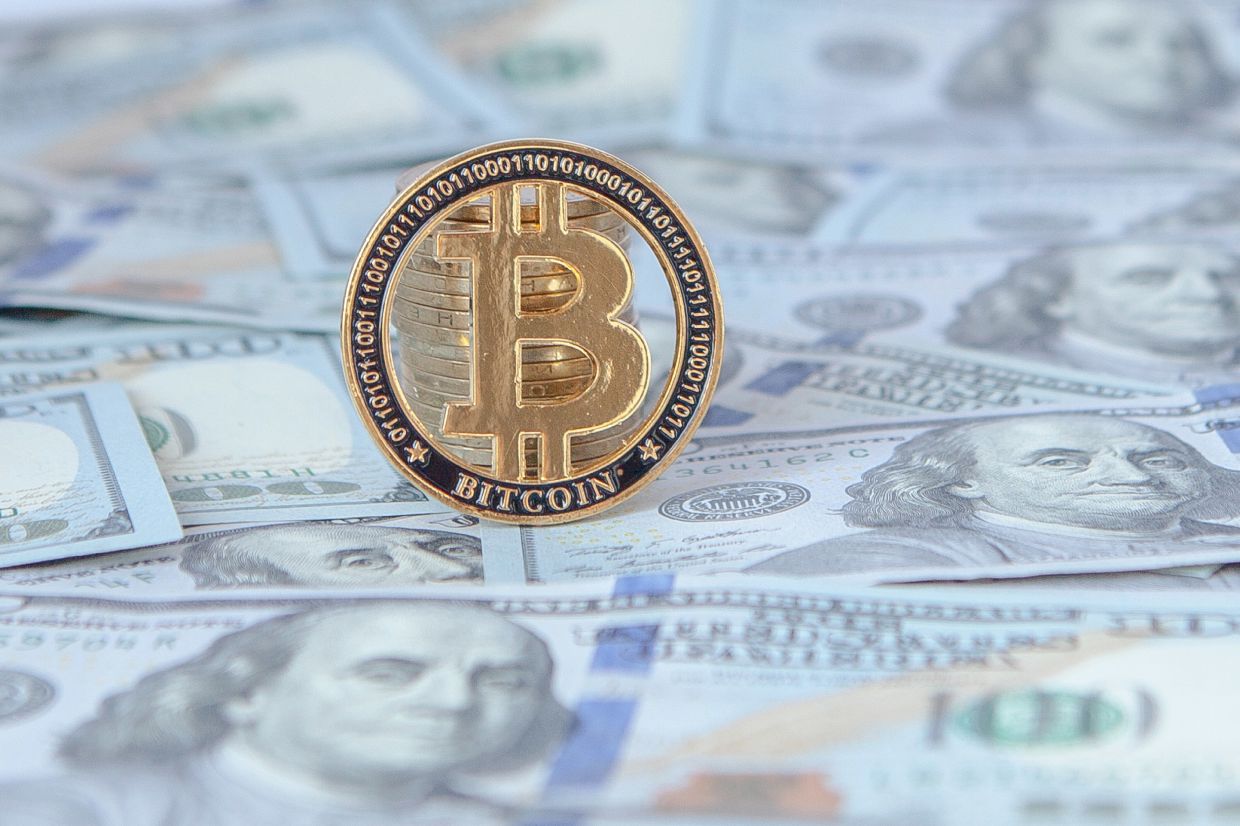 The world’s digital answer to collectibles that has fetched millions of dollars at art auctions this year could well end up being a daily necessity within a decade, according to a cryptocurrency doyen.

Non-fungible tokens, which are digital certificates of authenticity powered by blockchain technology, have the potential to add value for not just artworks but also everyday essentials such as retail goods, according to William Quigley, a co-founder of stablecoin Tether.

“All consumer products – that can’t be eaten – in the next 10 years will have digital twins. They will have NFTs,” Quigley said in a recent interview.

There’s a growing debate over the outlook of what some consider a key element of futuristic financing and others see as yet another digital asset bubble created by excess liquidity and inflation fears. The recent wild price swings for cryptocurrencies including Bitcoin, a result of rising environmental concerns and a widening crackdown led by China, have increased the uncertainties.

NFTs have surged in popularity this year, fueled by deals including the record-breaking US$69.3mil (RM290.26mil) sale of “Everydays: the First 5,000 Days” by digital artist Beeple and a video of a LeBron James dunk. Now everyone from art galleries to the International Olympic Committee, fashion houses and Twitter Inc. is offering the digital tokens.

The volatility has elicited caution over NFTs, even from Vignesh Sundaresan, also known as MetaKovan, who bought Beeple’s record-smashing digital artwork. In an April interview, he cautioned that anyone trying to profit from NFTs is “taking a huge risk” and that it’s “even crazier than investing in crypto.”

More fundamental and longer-term questions about the sustainability and security of blockchain technology itself, as well as its potentially exhaustive consumption of energy, also have unsettled some investors.

But the NFT proponents say they are playing the long game.

“We expect to see use cases for NFTs expand beyond digital art and collectibles,” said Monica Long, general manager of RippleX at Ripple, via emailed comments. They’re “opening up new revenue streams for artists and creators,” she said.

Examples of how to apply the technology in other areas include “carbon-offset” NFTs, which would see the US National Forest Foundation plant a sapling whenever a token is redeemed, Quigley said. – Bloomberg