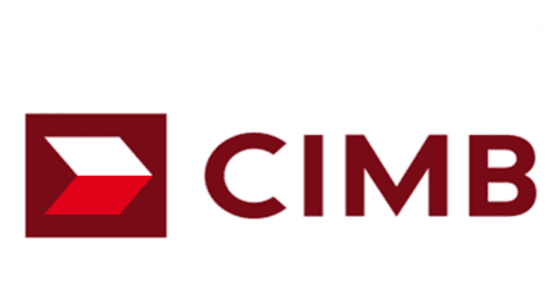 This is in response to several customers who raised concerns on Twitter that certain transactions were labelled as ‘Direct Debit’ on CIMB Clicks mobile app or website.

A CIMB spokesperson, when contacted today, said: “We would like to reassure affected customers that the recent ‘direct debit’ transactions were legitimate debit card transactions done by customers.”

The spokesperson pointed out that these were isolated incidents relating to incomplete transactions performed by customers with overseas merchants such as online streaming subscriptions or services.

However, the transaction descriptions were re-termed as ‘direct debits’, thus causing the confusion among the bank’s customers.

“We apologise for the confusion and we’ll be communicating with the affected customers directly,” the spokesperson said. – Bernama