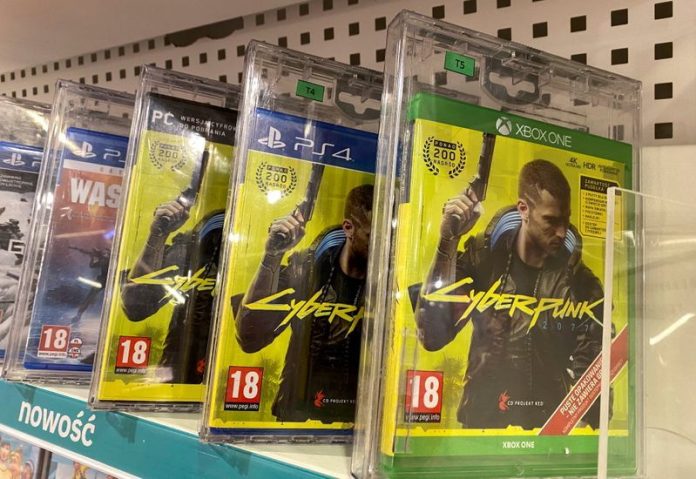 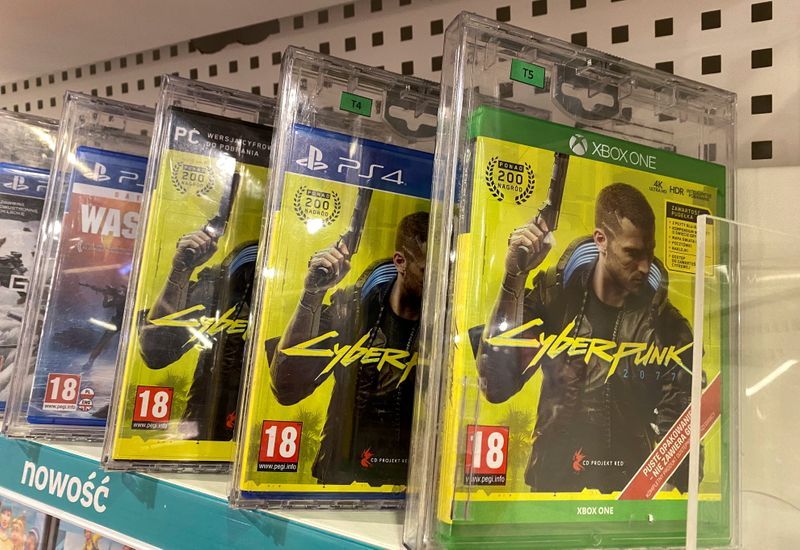 (Reuters) – “Cyberpunk 2077”, the flagship game of Polish developer CD Projekt, topped PS4 downloads on Sony’s PlayStation Store last month in the ten days after its return to the platform.

The game, featuring Hollywood star Keanu Reeves, was pulled from the PlayStation Store in December shortly after its debut as gamers complained about glitches.

Its version for PS4 consoles was the most downloaded game in the U.S./Canada and Europe in June, according to PlayStation’s blog https://blog.playstation.com/2021/07/09/playstation-store-june-2021s-top-downloads.

Cyberpunk sold nearly 14 million copies last year but the company has not provided updated numbers. The company’s Chief Financial Officer Piotr Nielubowicz said last month that initial sales on PS store are expected to be higher due to pent-up demand.

“This is the first indication of the potential reinvigoration of the game’s sales,” VTB Capital analyst Vladimir Bespalov wrote in a note.

Separately, the company announced that it will release free dowloadable content this year for its medieval-fantasy game “The Witcher 3: Wild Hunt” inspired by the hit Netflix series.

Rugby: Rugby-Watson out of Lions side with concussion, replaced by Tipuric

Ukraine crisis: Russia told not to compete under national flag