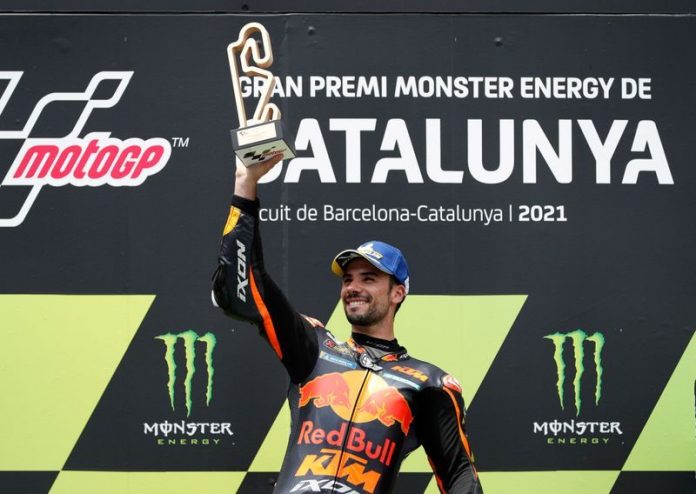 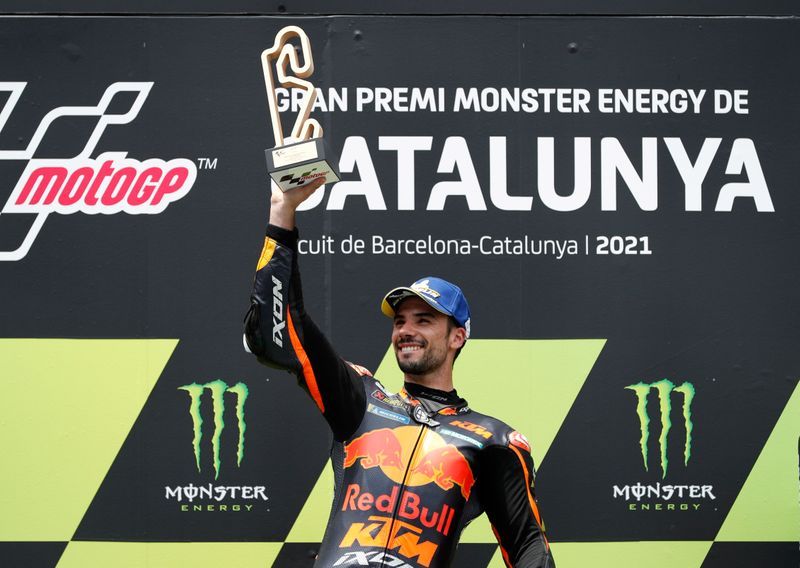 (Reuters) – KTM rider Miguel Oliveira overcame Yamaha’s Fabio Quartararo in an intense battle to claim his first win of the season at the Catalunya Grand Prix in Barcelona on Sunday.

Pramac Ducati’s Johann Zarco made a late charge to finish second as championship leader Quartararo dropped down to fourth after being given a three-second penalty for exceeding track limits.

Jack Miller rounded out the podium on his factory Ducati, while six-times premier class champion Marc Marquez crashed out for a third race in a row.

(Reporting by Hardik Vyas in Bengaluru; editing by Clare Fallon)

Cost of living: 'I felt I had no choice but to take a second job'