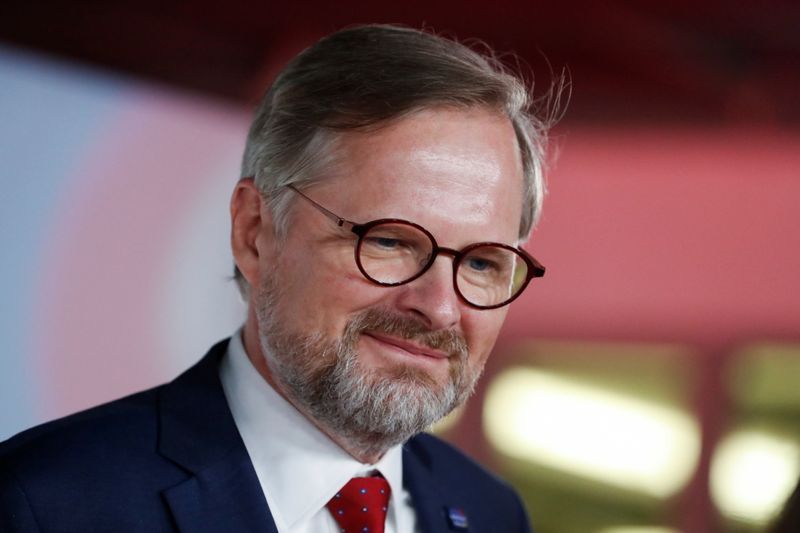 PRAGUE (Reuters) – Czech centre-right chief Petr Fiala mentioned on Wednesday that President Milos Zeman had knowledgeable him he would appoint him as prime minister on Nov. 26.

The Collectively coalition led by Fiala and a coalition of the progressive Pirate Occasion and the centrist Mayors received a parliamentary majority within the central European nation’s Oct. 8-9 election and pledged to switch the outgoing authorities of Prime Minister Andrej Babis.

Robinhood turns to the ‘Podfather’ for board before planned IPO