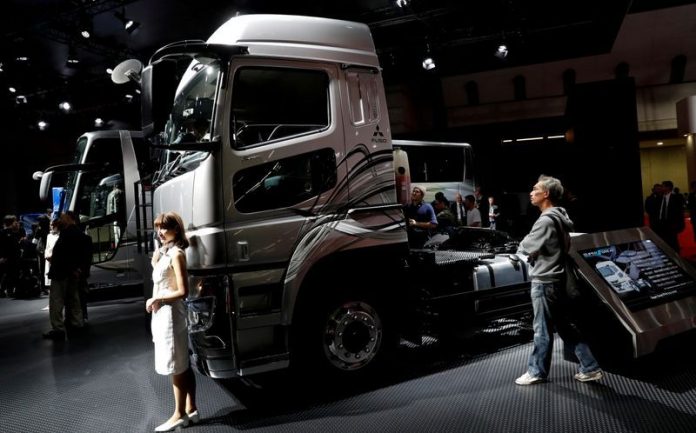 Charging infrastructure expansion has been a central hurdle to the mass adoption of battery-powered vehicles.

The three companies, which are normally competitors, will invest 500 million euros ($593.20 million) in the venture that they will own equally and that will start operations in 2022.

The aim is to install and operate at least 1,700 charging points within five years.

The joint company will be based in Amsterdam and will over time seek further partners and public funding.

Cycling: Cycling-Thomas crashes on Tour stage three but makes it back to the pack

‘Tenet’ Rakes in $20.2M as Americans Step Back Into Theaters