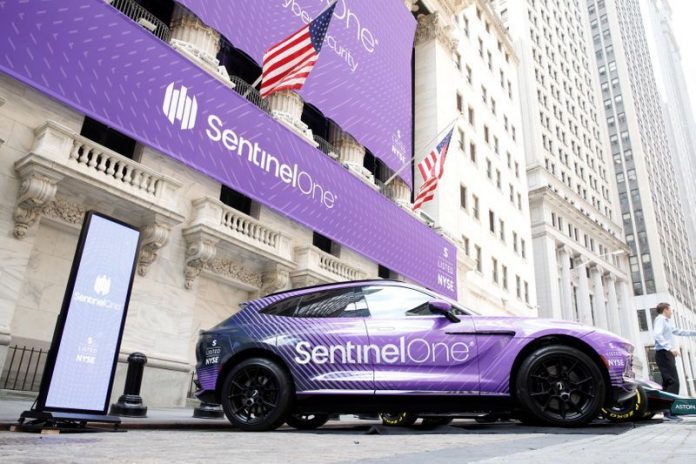 Its shares opened at $46, far above their initial public offering (IPO) price of $35 per share.

SentinelOne had fetched a valuation of roughly $8.87 billion in its upsized IPO earlier in the day, selling 35 million shares to raise about $1.23 billion.

It had earlier planned to sell 32 million shares priced between $31 and $32 per share.

The company also sold around 1.43 million shares of its Class A common stock at the IPO price in a private placement to existing shareholders.

The pandemic has boosted demand for cybersecurity software as organizations worldwide move to a remote work model.

SentinelOne debuts in one of the busiest weeks of 2021 for U.S. IPOs, with at least 17 companies scheduled to enter the market, including donut chain Krispy Kreme Inc and Chinese ride-hailing giant Didi Chuxing.

Morgan Stanley and Goldman Sachs were the lead underwriters for SentinelOne’s offering.