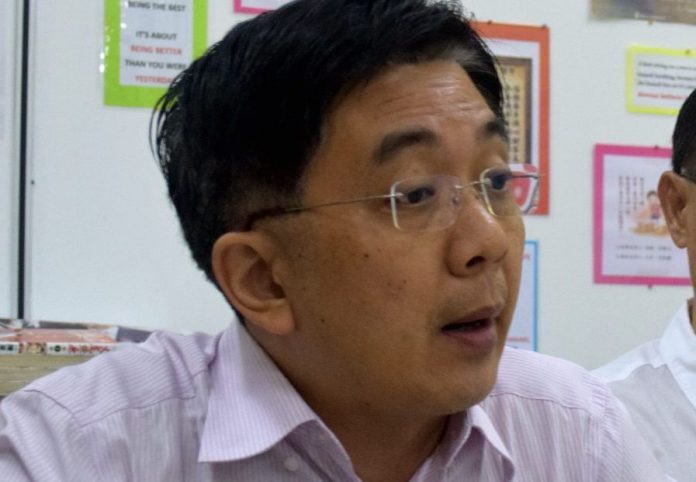 He added that the message, which claimed to be his, has been circulating around again on WhatsApp.

The former Skudai assemblyman said he already clarified last January that this particular write up was not his personal writing at all.

“Even though I disagreed with Dr Mahathir’s deeds and thoughts including setting up of the National Operations Council (NOC).

“But I do not agree with implying anyone’s ancestry less favourable because as a non-bumiputra, I found it outright racist, ” he said in a statement here on Saturday (June 12).

Dr Boo, who is also former Johor DAP chairman, instead urged the government to end the Emergency and return democracy back to normalcy to fight a public health crisis.

He also hoped that the original writer of the message would stand up and claim credit for writing it.

Netflix in talks for advertising tie-ups