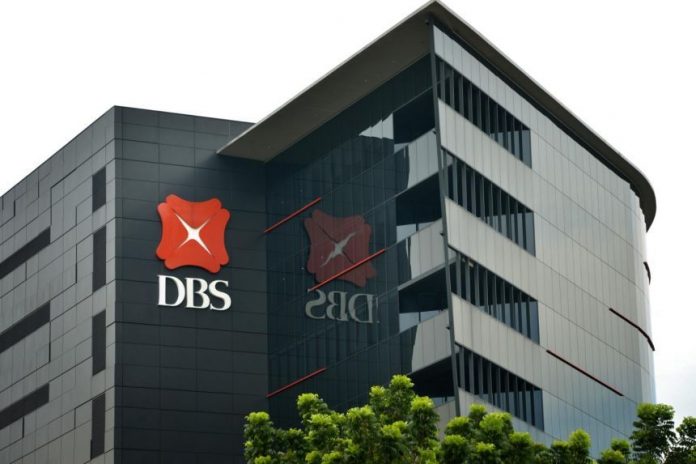 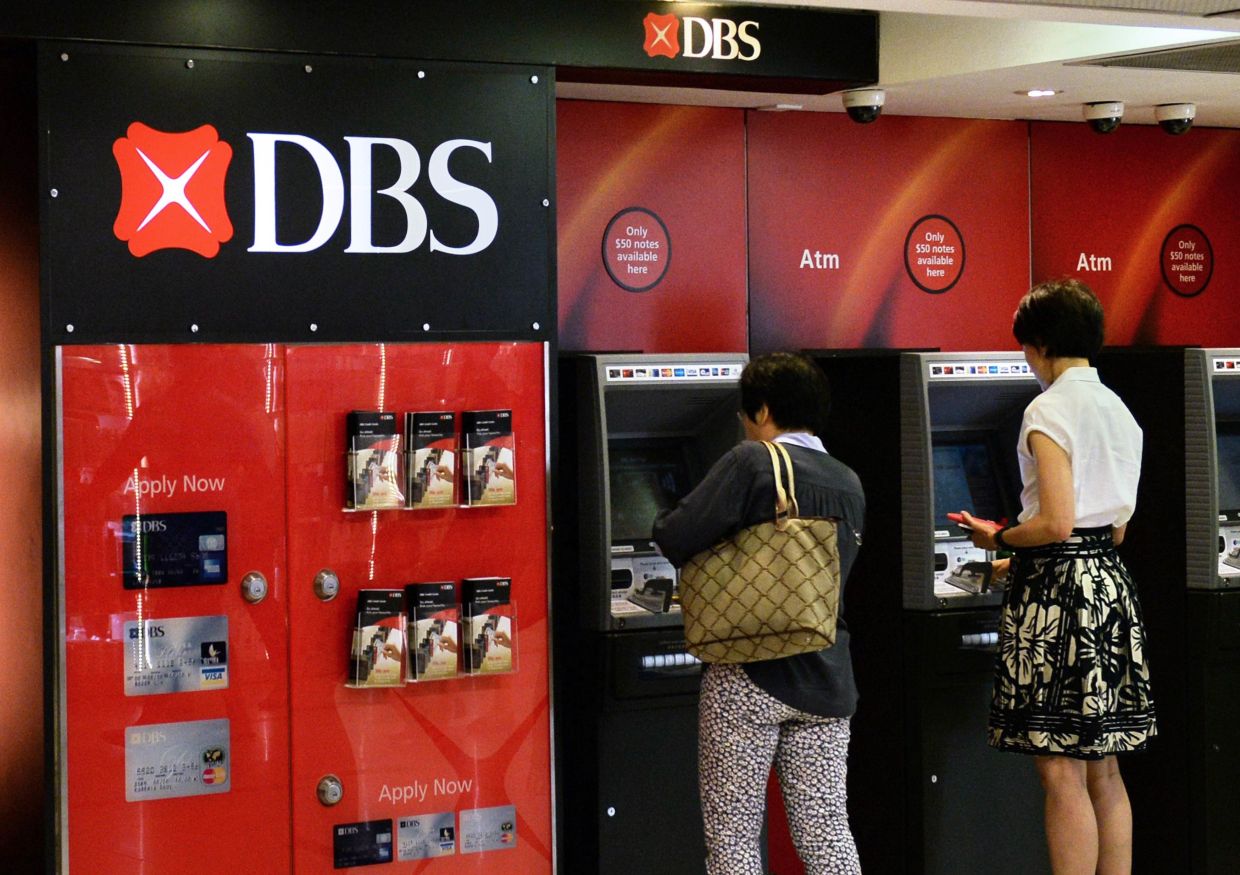 SINGAPORE: DBS Bank customers have flagged a glitch in the lender’s banking services, with several of them saying that they were charged twice for transactions made on credit and debit cards.

The bank said on Friday (June 18) that it is aware of duplicate transactions on selected cards and is investigating to make refunds.

“We are identifying and fixing the issue. Please be assured that any duplicated transactions will be refunded,” DBS, Singapore’s largest bank, said in a Facebook post.

“We apologise for the inconvenience caused and seek your understanding,” it added.

Many users said they were unable to log in to their accounts through the app or Internet banking portal.

One message said: “We are experiencing heavy traffic to our services. You will be redirected shortly. Alternatively, please log in later.”

One of the customers affected by the duplicate deductions is housewife Asyura Irfan.

The 37-year-old told The Straits Times that she was charged Sg$11.70 (RM36.13) twice for a transaction made on Grab on Monday, while her husband similarly had Sg$29 (RM89.55) deducted twice from his account for a Giant supermarket purchase on Tuesday. They are both using POSB debit cards.

Her mother was also charged Sg$54 (RM166.75) twice for a purchase on booking platform Klook using a POSB debit card, she added. The amount for the purchase on Tuesday was deducted on Thursday, but another deduction was made on Friday for the same purchase.

“As of now, I am unable to login to the POSB app,” said Asyura on Friday morning.

Several customers said on DBS’ Facebook page that they were also unable to get through to the bank’s customer service hotline.

Some asked if the refunds will be automatically credited back to their accounts or if they need to apply for them.

Facebook user Leo Nardo Tan urged the bank to investigate the glitch urgently: “I have at least two duplicate transactions that I was aware (of). Need to check through more past transactions.”

Brandon Lee, one of those who managed to contact the bank, wrote: “The customer officer told me to request for a callback once they find out the cause in three working days.”

Toddlers found wandering around middle of the night reunited with family, father warned not...