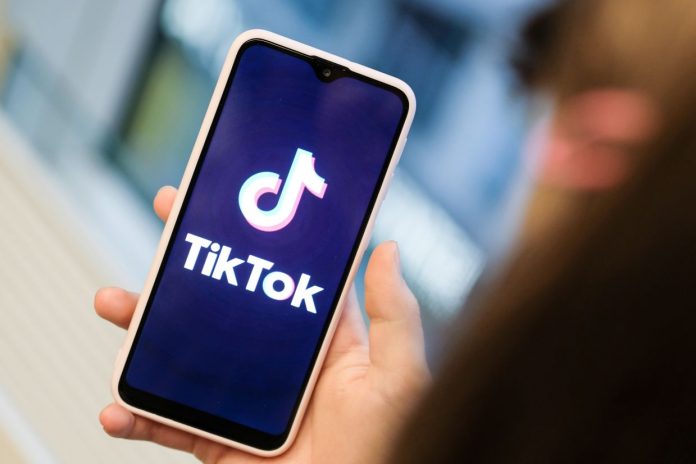 Britain’s National Health Service (NHS) has issued a plea for a ban on the sale of magnetic balls due to a deadly trend on the video platform TikTok.

Tiny magnetic balls, which are typically sold as toys, have become the focus of a recent TikTok viral challenge, which has seen hundreds of teenagers wear them as fake facial piercings.

For the so-called magnet challenge, which the NHS is calling a “viral prank,” more and more young people have been making videos with two small metal balls on their tongues and wiggling their tongues around, making it look as though they have a tongue piercing.

The NHS initially issued a patient safety alert after at least 65 children were admitted to British hospitals for urgent surgery after swallowing magnets over the last three years.

The danger is that the magnetic objects are forced together in the intestines or bowels, squeezing the tissue and cutting off the blood supply. Ingesting more than one can be life-threatening and cause significant damage within the space of hours.

Professor Simon Kenny, paediatric surgeon and national clinical director for children and young people at NHS England, said while magnets may be fun, they ultimately aren’t safe and shouldn’t be for sale.

“There is nothing fun for children or their parents about surgery to remove magnets that have been swallowed and become stuck together through different parts of the intestines, or the long-term physical problems and Internal scarring that can be left behind,” he said.

“Ultimately, the only way we can prevent future incidents is to stop these items being sold altogether.”

An 11-year-old recently swallowed five beads, and it took doctors several hours of emergency surgery to save his life by removing several centimetres of his intestines. His mother warned other parents to be careful. – dpa

South Korea and US fire missiles in warning to North Korea

Dr M: Some people are making an issue of everything, including chopsticks