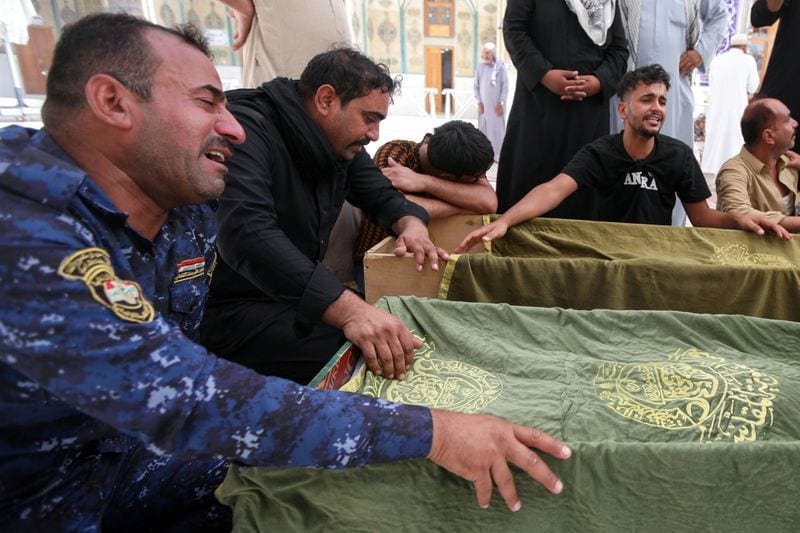 NASSIRIYA, Iraq (Reuters) – The death toll in a fire at a coronavirus hospital in a southern Iraq city has risen to 66, health officials said on Tuesday, as an angry crowd gathered near the city’s morgue waiting to receive relatives’ bodies.

More than 100 others were injured in Monday night’s fire in the city of Nassiriya, which was thought to have been triggered an exploding oxygen tank, officials said.

People gathered at the city morgue blamed local authorities for negligence and lack of safety measures at the hospital.

“No quick response to the fire, not enough firefighters. Sick people burned to death. It’s a disaster,” said Mohammed Fadhil, who was waiting there to receive his bother’s body.

Warner Bros’ 2021 Movies Heading to HBOMax: Why It Matters