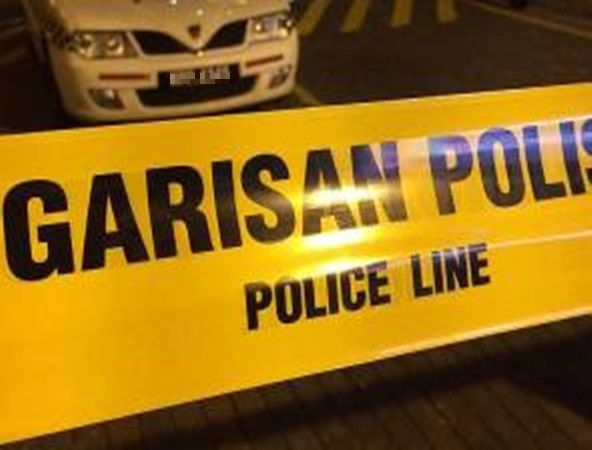 PUTRAJAYA: A decomposed body of a woman was found in a lake near the Sky Ride Precinct 2 on Saturday (Jan 1).

Putrajaya district police chief ACP A. Asmadi Abdul Aziz stated the fully-clothed body was found by passers-by at about 7pm who then alerted the police.

He stated the deceased was in black mini-skirt with a Versace belt and a black blazer over a blue T-shirt.

The woman was about 160 cm tall, however the police had but to establish her identification, he stated, and urged these with lacking family to contact the Putrajaya police at 03-8886 2145 or the investigating officer, Insp Hafiza at 019-892 6572. – Bernama