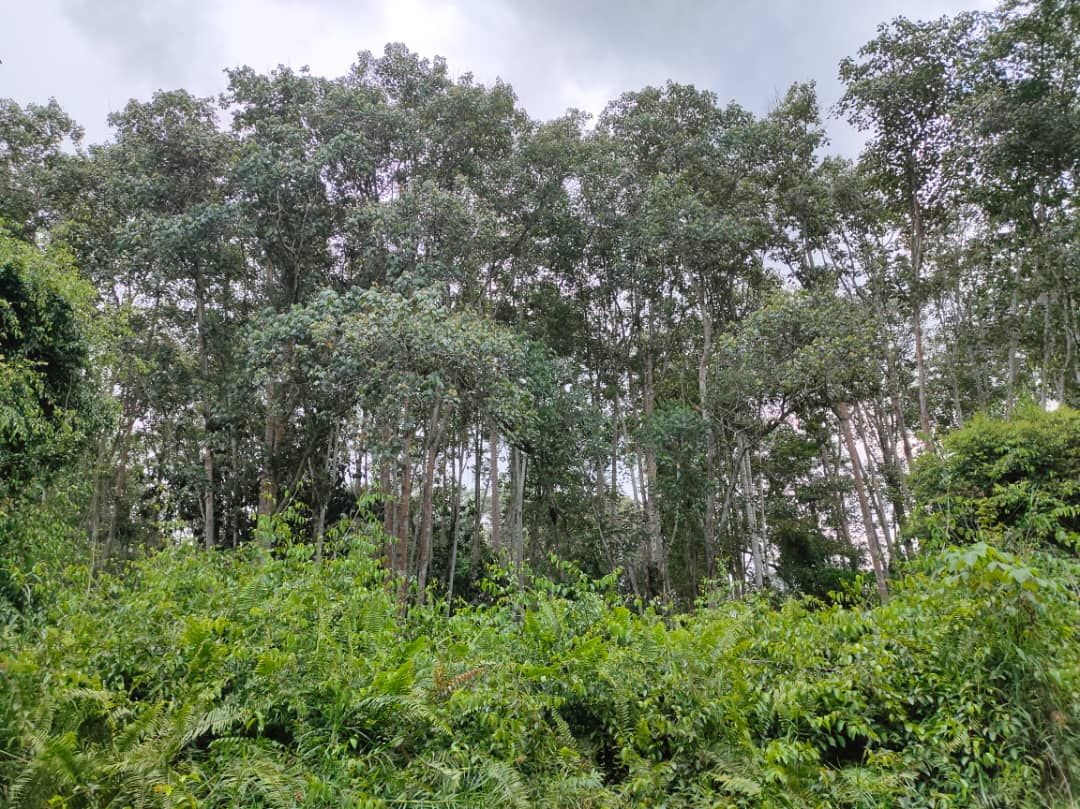 PETALING JAYA: The degazettement of a portion of the Kuala Langat North Forest Reserve (KLNFR) has been temporarily put on hold, says Fahmi Fadzil.

The PKR communications director said Datuk Seri Amirudin Shari has promised to postpone the degazettement after the Selangor Mentri Besar had briefed and clarified the issues surrounding the proposed gazettement at a meeting with the PKR political bureau on Wednesday (Sept 1) night.

“The political bureau is satisfied after receiving an assurance from the Mentri Besar that he will postpone the process regarding the gazetting of KLNFR after the state government has considered and clarified all issues that have been raised.

“The bureau stressed that decisions made must be based on basic principles including the importance of caring for the environment, procurement process including transparent, open and proper assessment,” he said in a statement after the meeting.

He added that this means that the degazettement should have a minimum impact on society in general.

Fahmi added that the state must also address the issues surrounding the degazettement raised by Selangor state assemblymen and non-governmental organisations.

On Tuesday (Aug 31), PKR president Datuk Seri Anwar Ibrahim said that Amiruddin would be called to explain the state’s decision over the proposed degazettement, which the party leadership had decided last year to cancel.

The issue over the degazettement of the forest reserve was raised at the Selangor legislative assembly on Monday (Aug 30) where state exco Hee Loy Sian informed the assembly that the state degazetted as much as 536.7 hectares of the reserve for development.

The land was to be given to a private company, Gabungan Indah Sdn Bhd, for a mixed-commercial development.

Selangor Forestry Department director Datuk Ahmad Fadzil Abdul Majid had on Wednesday said that the green light for the degazettement was given after intense scrutiny carried out by the Public Inquiry Committee in line with the Public Investigation Method (Selangor) 2014.

On Twitch, streaming is also about traveling

CITF says 956,609 AstraZeneca vaccine slots snapped up in an hour, apologises for technical...