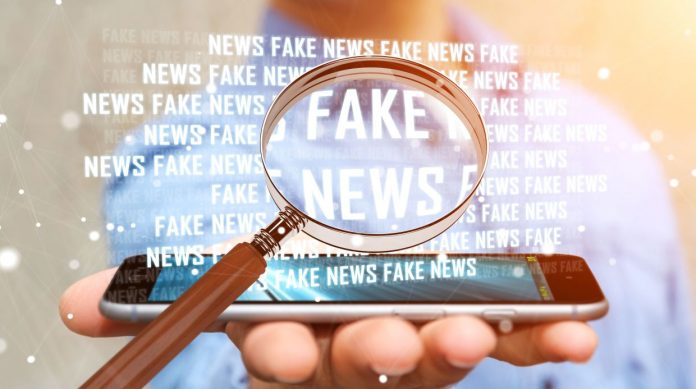 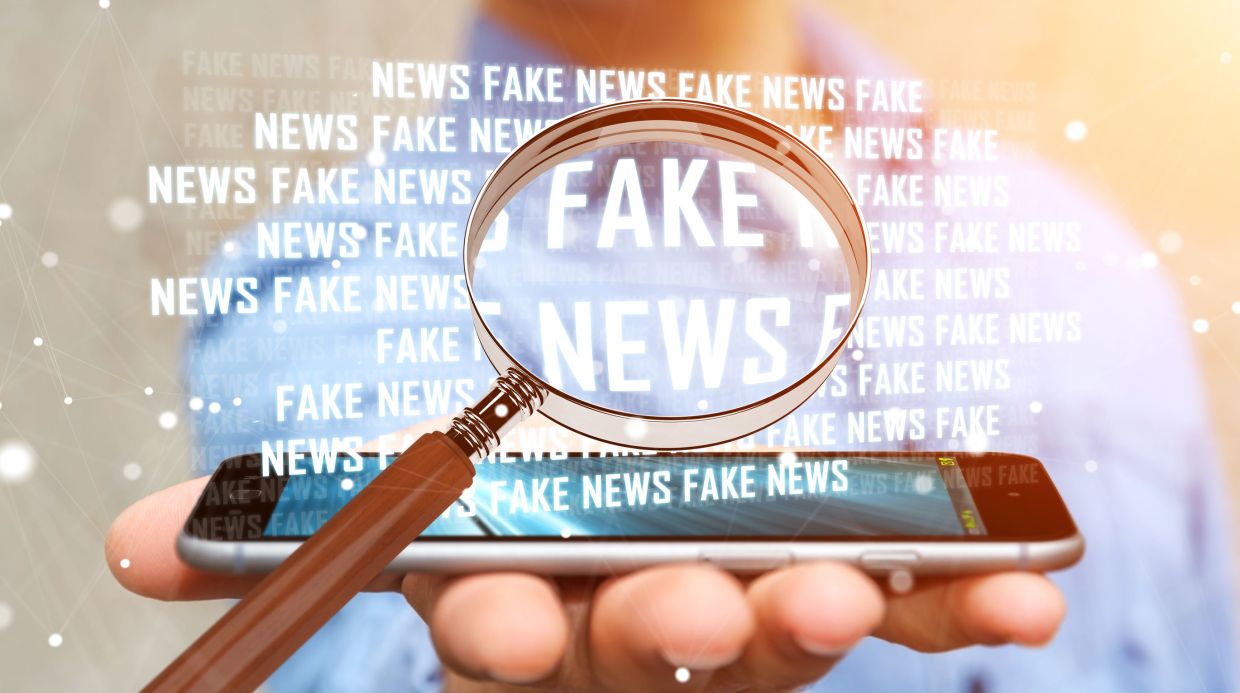 KOTA KINABALU: The authorities have dispelled the authenticity of a message claiming that the Delta variant of the Covid-19 virus has been detected in Telipok, not far from the state capital.

State Health Department director Datuk Dr Christina Rundi dismissed it as “fake news” when asked about the message that was circulating on social media.

In the message, the unknown sender cautioned everyone against the Delta variant and claimed that it had been detected at Taman Wangsa, Telipok.

The sender added that Taman Wangsa was under the enhanced movement control order because of the presence of the variant first detected in India.

Taman Wangsa is among several localities that have been under the enhanced MCO from June 6-19. The others are in Papar – Kampung Gusi Kinarut, Kampung Tengah Kinarut and Kampung Benoni – as well as Lorong Ulu Sibuga 5 and 9 and Taman Mawar Phase 7 in Sandakan.

The message sender also alleged that of 12 people who were tested, nine were positive for Covid-19.

The only known case involving the Delta variant is in Labuan, but travel to and from Labuan has been halted since May 28.

PACE 2022: Rebates and gifts for purchase of BMW Motorrad bikes and scooters at...

Teachers all for vaccinating students in schools