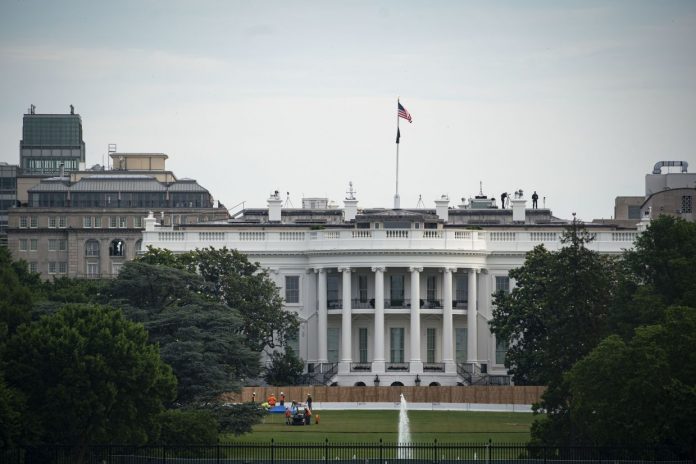 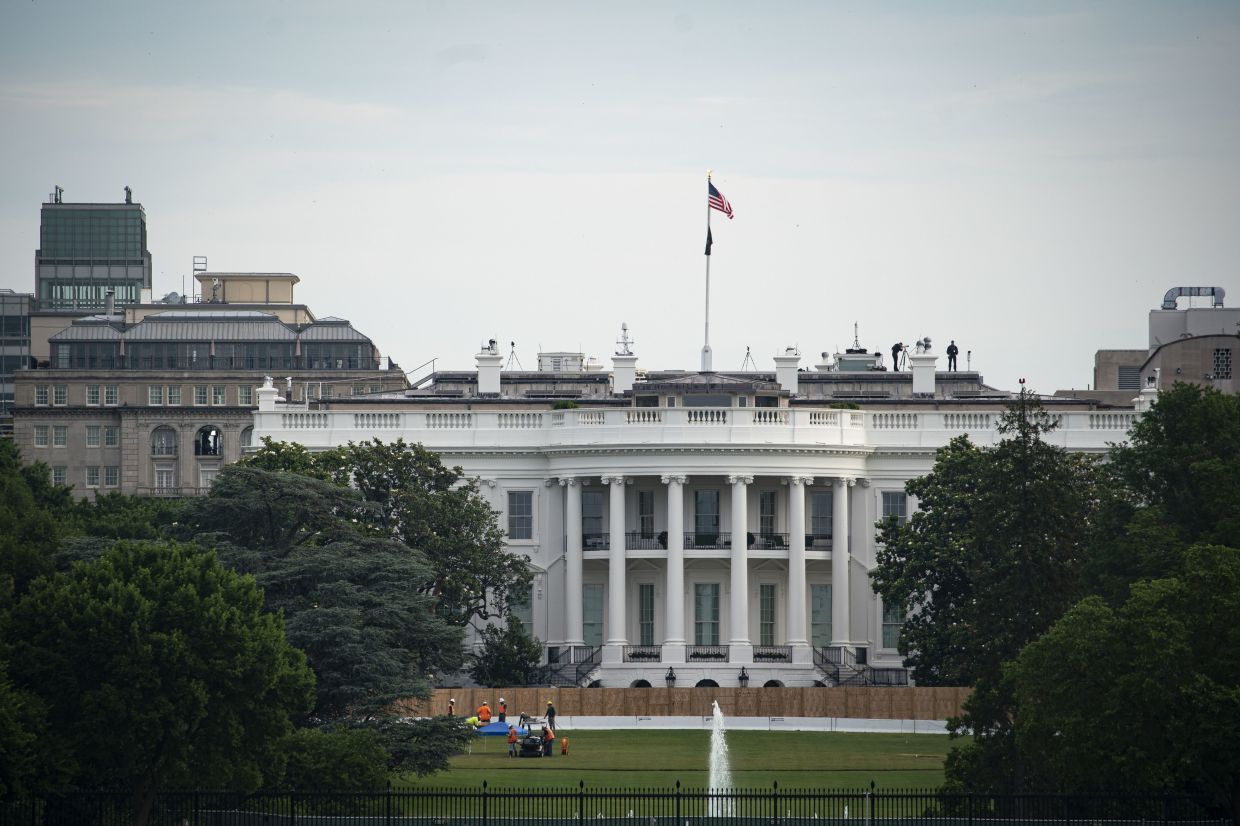 House Democrats are manoeuvring to quickly pass legislation to bolster the semiconductor industry and support US innovation by adding parts of a Senate bill passed this week to an existing House measure, aiming to counter the economic challenge from China.

Under the strategy being considered, the House Science Committee would amend a measure it’s set to begin working on next week to wrap in elements of the US$250bil (RM1.02tril) package that cleared the Senate in an overwhelmingly bipartisan vote, according to two people familiar with the negotiations.

The goal is to win passage of a version of the legislation by August, an outcome that would hand President Joe Biden a major bipartisan victory. The Senate measure calls for US$52bil (RM214.02bil) in funding to boost US output of computer chips after a shortage that slowed production in the automotive sector and other industries.

The measure won’t include some of the provisions directly targeting China, including restrictions on research money for universities, that Senate Republicans demanded and progressive Democrats oppose, one of the people said.

Several other House panels, including the Foreign Affairs Committee, are working on related components that would likely have to be integrated.

Still, the eventual House legislation is expected to emerge close enough to the Senate bill to allow them to be reconciled by a House-Senate conference committee, the person said. Even though it would strip out some of the elements of the Senate bill put in during a month of debate, the goal is to reach a final product that would satisfy Democrats without losing too many Republican votes.

Speaker Nancy Pelosi hasn’t publicly committed to a timetable, and a House official said the chamber will develop its own version of the legislation through various committees.

However the White House has made clear that they want a final bill quickly.

“President Biden strongly supports the US Innovation and Competition Act,” White House spokesman Michael Gwin said, referring to the title of the Senate legislation. Biden and administration officials “will remain in close contact with leaders in both the House and Senate on the path forward, including while the President is in Europe. He looks forward to signing the bill as soon as possible.”

The House Science Space and Technology Committee is scheduled to begin work Tuesday on two pieces of legislation related to bolstering US innovation, including one sponsored by Chair Eddie Bernice Johnson to bolster research through the National Science Foundation. She has criticised some of the Senate’s approach.

“I remain concerned that the Senate proposal, with its focus on technology development, strays too far in the direction of imposing a new, ill-fitting mission on NSF,” she said in a statement Thursday. “However, I think we can come together to forge a good path forward for NSF, and I hope we will have the opportunity in a House-Senate conference.”

“We are going to work with Speaker Pelosi and the relevant committee chairs in the House to move this bill forward as quickly as possible,” Schumer said Thursday on the Senate floor. “It is vital to our nation’s future that the House and Senate must come together to send President Biden a bill that he can sign into law.”

Other senators have been urging Biden to lean on House Democrats.

Democratic Virginia Senator Mark Warner, who helped champion a provision to provide US$52bil (RM214.02bil) to bolster domestic semiconductor manufacturing, said he hoped the Biden administration “will make clear to their allies in the House how important this is.”

A White House official said the administration has briefed House leadership on its priorities, including provisions on supply chain resiliency, regional technology hubs and research and development.

The legislation would check off two priorities that have some bipartisan support: ramping up US research and development to compete with China and shoring up the supply chain for the semiconductor chips needed for everything from cars to consumer electronics.

As Biden’s talks with Republicans about his infrastructure proposal drag on, the competitiveness legislation offers a chance for a major bipartisan bill before the 2022 midterm elections. After the turbulence of Trump years, Biden and Democrats, who control both chambers of Congress, are looking to demonstrate to voters that they can deliver. – Bloomberg

Bono’s long-rumoured memoir ‘Surrender’ to be released in November