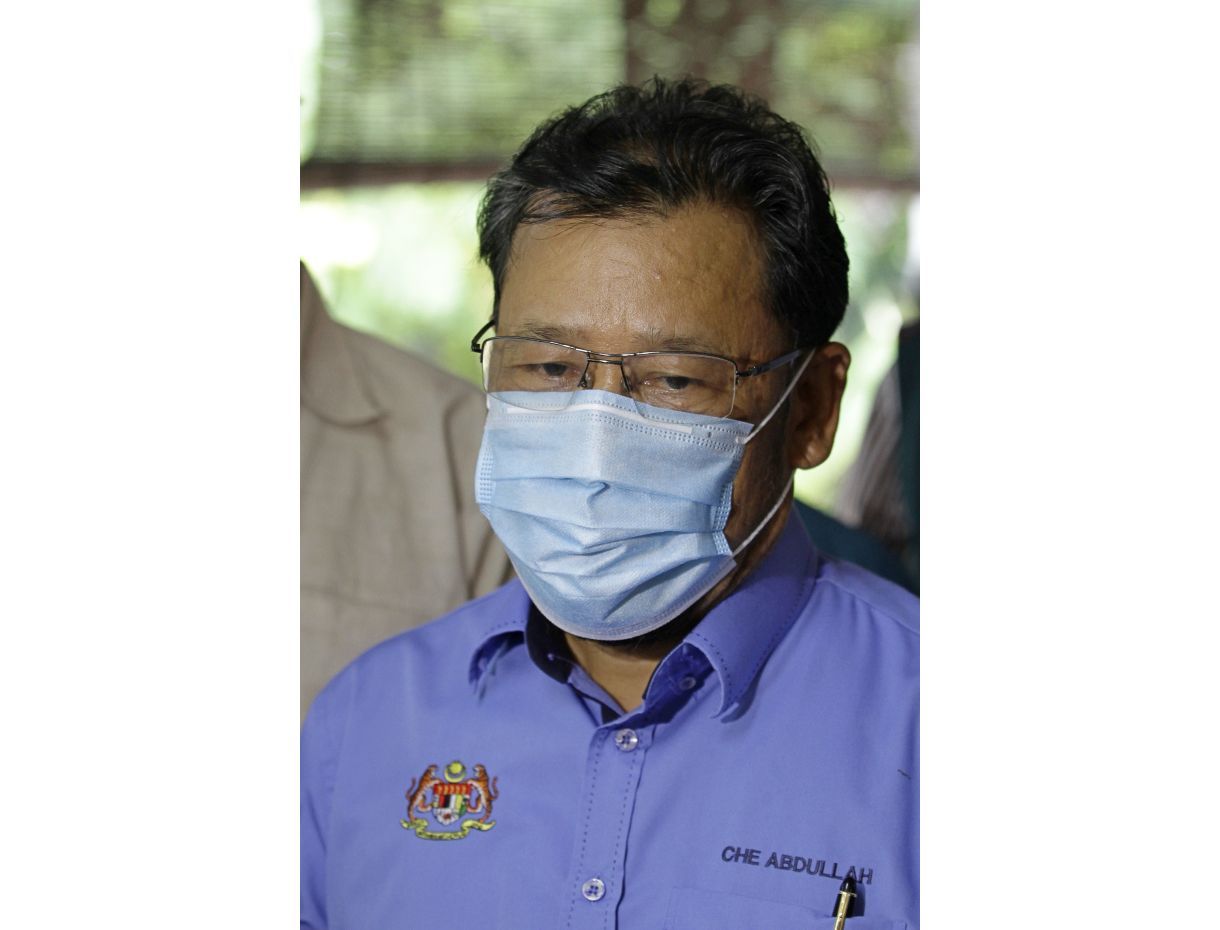 The Agriculture and Food Industries Deputy Minister II said the matter concerns his privacy and that of his family that should not be known by the public.

However, the Tumpat MP from PAS refused to divulge further saying he would leave the matter to his lawyer to initiate legal action against those who were involved.

“First and foremost I apologise if the issue said to be related to me has offended anyone.

“Such an issue should not have happened. It seemed intended to embarrass or shame my family, or probably to interfere with my work,” he was quoted as saying by Sinar Harian, after a working visit to Jelapang Padi Seberang Perak in Pasir Salak on Tuesday (July 6).

Che Abdullah said he hoped the people would respect his privacy and that of his family.

“I hope everyone will give me the space to resolve this issue amicably.

“God willing this issue would not affect me to continue my work as a deputy minister and an MP,” he added.

A video conversation between the politician, the imam and two other men believed to be witnesses, was being widely circulated and posted on YouTube.

The video and photos of the MP’s marriage ceremony with a woman in her 20s that had gone viral on social media was criticised as the ceremony was allegedly held when the country was under lockdown.

A close-up shot of the certificate shows that the ceremony was conducted on June 1.

On July 4, the Narathiwat Islamic Council in Thailand said it would investigate an akad nikah (marriage solemnisation) ceremony allegedly involving a deputy minister which was conducted online.