MyWinet Daily News at Your Fingertips
Home English News Deputy Speaker: Over 90% of MPs and senators have declared assets 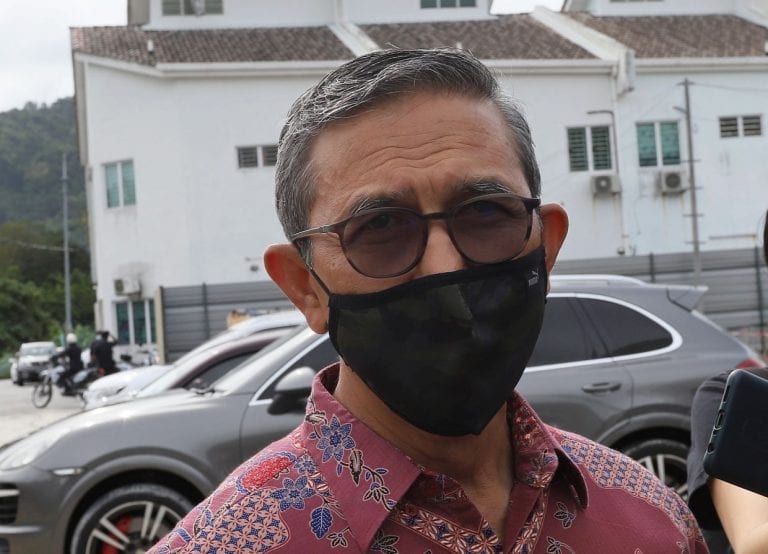 JOHOR BARU: Over 90% of MPs and senators have declared their assets as recommended by the Malaysian Anti-Corruption Commission (MACC), says Datuk Mohd Rashid Hasnon (pic).

The Dewan Rakyat Deputy Speaker said that Parliament has the names of those who have yet to do so.

“Parliament has sent them a letter to declare their assets but some have given reasons why they are not declaring their assets at the present moment,” he added.

Last Tuesday, the MACC recommended a law to be enacted in Parliament to make it compulsory for members of the government, Parliament and the Senate to declare their assets.

MACC deputy chief commissioner (prevention) Datuk Seri Shamshun Baharin Mohd Jamil said as of now, no action could be taken against those who do not.

He said in 2019, the Dewan Rakyat unanimously approved a motion to make it compulsory for all MPs to declare their assets to the Dewan Rakyat Speaker and for a copy to be given to the MACC.

According to him, as of July 6, a total of 97 members of the current administration, 198 MPs and 39 senators have declared their assets

However, six members of the administration, 22 MPs and 26 senators have yet to do so.

Shamshun Baharin said without a specific law about the compulsory declaration of assets, the MACC could not verify any declaration and the documents received.

“Investigations are only conducted on individuals who lead extravagant lifestyles beyond their income level under Section 36 of the MACC Act 2009,” he said.

He added that Malaysia could follow the lead of neighbouring countries such as Indonesia and Thailand, which have asset declaration laws in place.