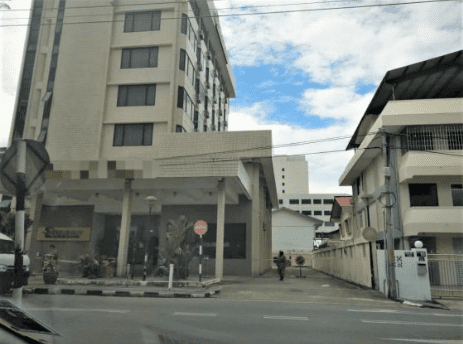 “These hotels are off limits to the public,” warned Lim when contacted yesterday.

On Sunday, a total of 94 persons comprising 68 from Kuala Lumpur and 26 from Labuan who arrived in Miri were quarantined at two of the hotels.

On Monday, Minister of Transport Sarawak Datuk Lee Kim Shin confirmed that the 94 passengers (Sarawakians) who had arrived from Labuan (26) and Kuala Lumpur (68) were housed at two of the hotels, to undergo a 14-day quarantine period.

“During the quarantine period, they are not allowed to go outside, they must stay indoors, as meals are provided,” said Lee.

A total of 700 rooms are available at the seven designated hotels.

New Sarawak Tribune carried out a brief check on the hotels and found that the main access into the hotel buildings are being guarded by personnel from Rela and the Civil Defence Force (APM).

NHS gets £50m in AI funding for digital pathology

What Is the Milk Tea Alliance? Behind the Democracy Movement