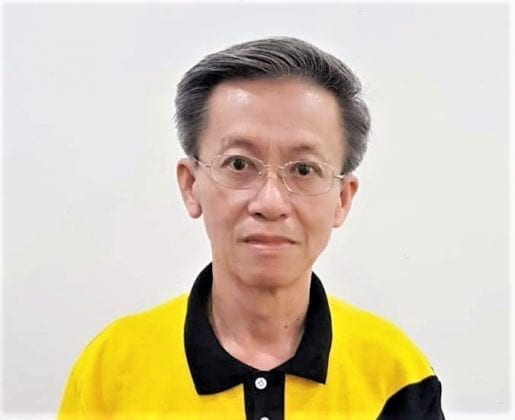 KUCHING: The federal government should not compromise the lives of the people for the sake of saving the economy, said Parti Bumi Kenyalang (PBK) director of Political Affairs Raymond Thong.

He was referring to the relaxation of the movement control order (MCO) by the federal government to allow business sectors to operate effective Monday amidst the Covid-19 crisis.

“The government should learn a lesson from Hokkaido, Japan. After the lockdown in northern region of Hokkaido in Japan was lifted on March 19, the lockdown had to be re-enforced 26 days later.

“Therefore, there should be no compromise at all by the federal government in this lockdown,” he said in a statement issued yesterday.

Thong described the government’s decision to save the economy at the expense of people’s lives as ‘greed which will bring disaster’.

He said those likely to die from Covid-19 would not be the capitalists, industrialists and entrepreneurs, but the workers or working-class people.

“The capitalists, industrialists and entrepreneurs sit at home and reap the profit by exploiting the poor working-class people to earn money while being exposed to the virus.

“Please do not to take profit at the expense of the poor. To save life is more important than to save the economy,” he added.

Thong said that the government’s loss of revenue was not the concern of citizens.

“It is also the government’s duty to look after the welfare of its citizens. Citizens had worked hard for the nation and paid taxes and these taxes should now be used to bail the citizens out from the problems caused by Covid-19,” he said.