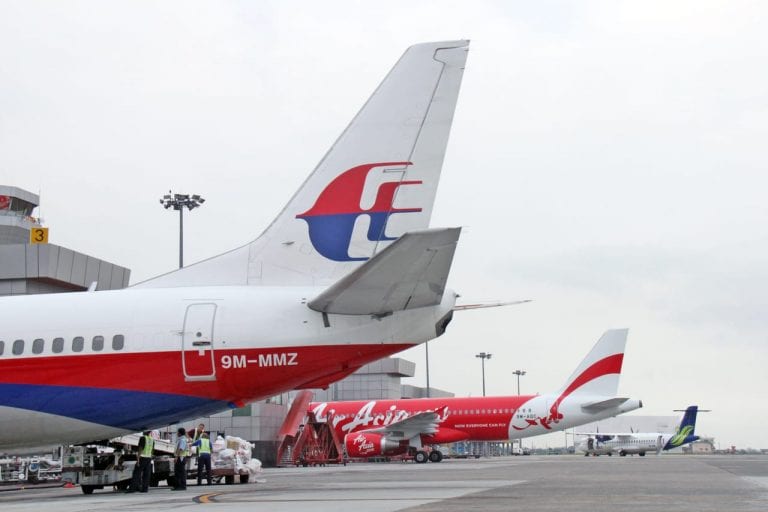 He said the air connectivity between Peninsular Malaysia and East Malaysia had been maintained by the weekly schedule operated by Malaysia Airlines (MAS).

As such, he believed that AirAsia had obtained approval from the Ministry of Transport (MoT) to operate domestic flights to complement MAS’ efforts.

“As I announced earlier, Firefly still continues its operation at the Sultan Abdul Aziz Shah Airport (in Selangor). So does MAS that flies once a week to Sabah and Sarawak,” he said when replying to questions during the daily update press conference in Putrajaya today.

Ismail Sabri noted that some quarters had complained about the weekly flight operated by MAS between Peninsular Malaysia and East Malaysia was insufficient to meet the demand.

“Some have requested to increase the number of flights as once a week is not enough.”

He felt that this could be the reason why AirAsia was permitted to operate domestic flights to enhance the air connectivity between Peninsular Malaysia and East Malaysia during this MCO period.

“They must state the purpose of the journey. Even to Sabah and Sarawak, the SOP is the same. Upon arrival (at Sabah and Sarawak), they will go through the mandatory quarantine of 14 days,” he added.