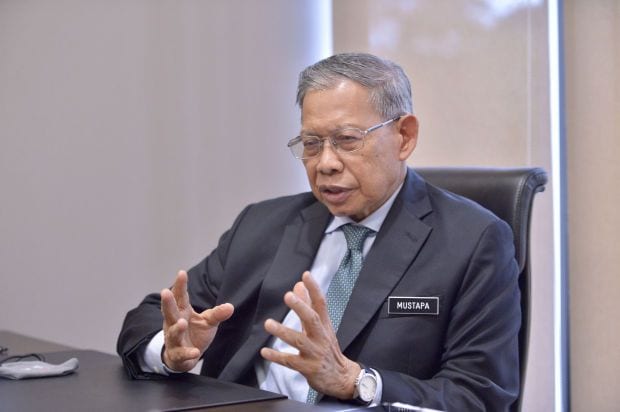 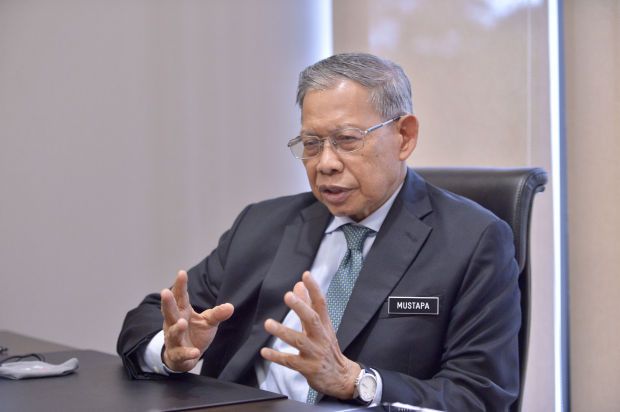 KUALA LUMPUR: The domestic oil product demand, except for the aviation sector, has rebounded amid the ongoing economic recovery efforts, according to Minister in the Prime Minister’s Department (Economy) Datuk Seri Mustapa Mohamed.

Comparing the movement control order (MCO) 1.0 with MCO 3.0, the opening of several economic sub-sectors had also played a role in spurring oil demand, he said.

“The aggressive implementation of the Covid-19 vaccination programme has helped the economic activity recovery process in several countries.

“This will indirectly increase consumer confidence and at the same time bounce back oil demand, ” he said in a statement yesterday.

Meanwhile, he said Malaysia welcomed the Organisation of Petroleum Exporting Countries (Opec) and non-Opec countries (Opec+), to increase crude oil production gradually by two million barrels per day at an appropriate rate according to market conditions.He said Malaysia also welcomed Opec+’s decision to monitor the fundamentals of the oil market to ensure that the process to balance and stabilise the global oil market could be achieved.