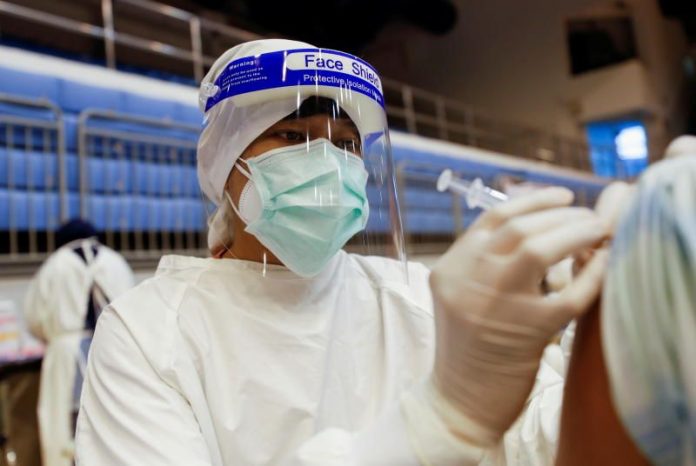 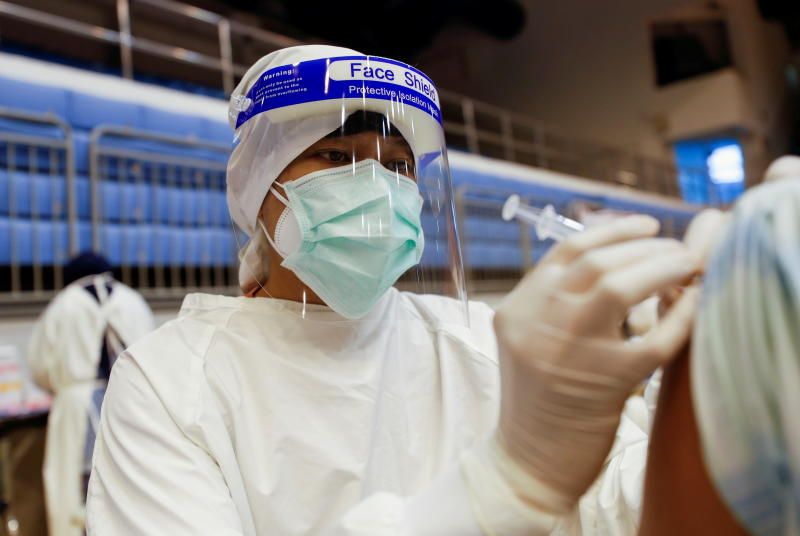 Entitled “Is Asean Tourism Dead?” the webinar held on Thursday revealed there was pent-up demand for domestic destinations due to the long-term desire of consumers to travel while a technology for a vaccine passport could be developed quickly.

Tim Hughes, vice president, corporate development, Agoda, said: “When consumers come back, they come back for domestic first: the “driveable” markets around them, two to three hours outside of their capital city.

“But then very quickly, they are prepared to get back on airplanes. We saw that in Thailand, Vietnam and to a lesser extent, Malaysia.” Hughes pointed out these three markets saw domestic destinations that were not in the Top 10 before now becoming popular.

“People were keen to get out of cities and into the countryside, up into the highlands or to the beaches. We actually saw a surprising number of people shifting up a star rating. They weren’t necessarily looking for the cheapest trip, ” he said.

“What we’ve seen over the last couple of months is that there’s been a lot of interest in opening up travel bubbles. We’ve been talking very closely, for example, with our partners in South Korea. What we’ve found is that there continues to be very strong demand for our island destinations, ” Benito added.

The return of international visitors is important to the recovery of the tourism industry in Asean. This is especially true for Chinese tourists, whom accounted for a quarter of total tourist arrivals in Asean during pre-COVID times in 2019, based on Maybank Kim Eng Research data.

“The pace remains to be seen, but I’m sure the demand is as strong as ever, if not stronger. People from China will be looking for more varied experiences and sampling other things that they perhaps didn’t in the past, ” he said.

The panelists agreed that to support the return of international visitors, countries were unlikely to wait for a return to zero cases before resuming travel. Instead, vaccination rates and health and safety protocols are seen as key to full reopening.

The Philippines, Thailand, Indonesia and Vietnam are expected to have 70% of their populations vaccinated by the end of 2021, according to data compiled by Maybank Kim Eng Research.

The full reopening of ASEAN’s six largest countries for tourism is expected in early 2022.

Hughes said the technology for a vaccine passport could be developed quickly, given the travel industry’s years of experience in building fintech solutions.

“The technology to build a viable, secure, identity-confirmed passport is actually relatively easy. What we need is the data input from government. We need a way in which the governments agree on how they recognise the various vaccines people have received, ” he said.

The webinar was the fifth in the Invest Asean 2021 series, Maybank Kim Eng’s flagship annual investor conference that will run until August.

Prince and Princess of Wales visit nation for first time

How strength in soybean and palm oil prices are linked to the Black Sea...