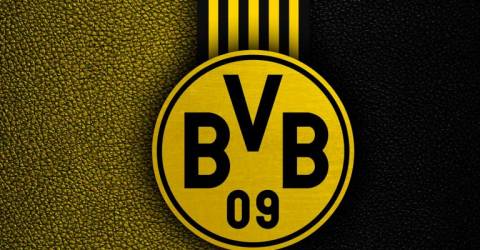 LISBON: Bayern Munich reaching the Champions League final means they won’t open the next Bundesliga season, with that honour going to Borussia Dortmund and Borussia Moenchengladbach.

The title holder traditionally opens the new season and Bayern would have met Schalke on Sept 18.

But in order to give Bayern a little more rest, the German Football League said that the game would be pushed back to Sept 21 should Bayern make the Lisbon final, which they did on Wednesday 3-0 over Olympique Lyon.

Bayern could face a busy season-opening because should they beat Paris Saint-Germain on Sunday they would qualify for the European Super Cup which is scheduled for Sept 24 in Budapest against the winner of Friday’s Europa League final between Sevilla and Inter Milan.

In addition, Bayern will still play their first official match on Sept 11 in the first round of the German Cup against yet to be determined amateur opponents.

But while Bayern will now not open the Bundesliga, the first match will still generate plenty of excitement because Dortmund were runners-up in the past campaign and Gladbach fourth, with both qualifying for the next Champions League. – dpa

Remembering the late Stephen Wilhite, lead inventor of the GIF