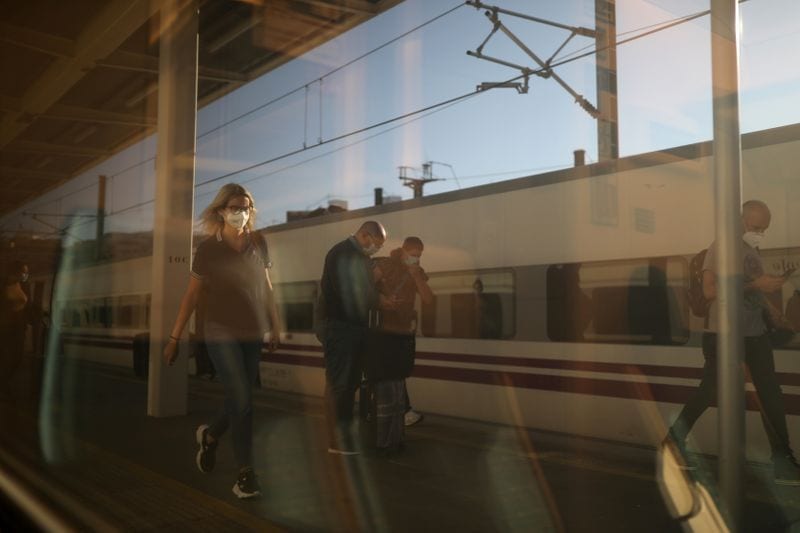 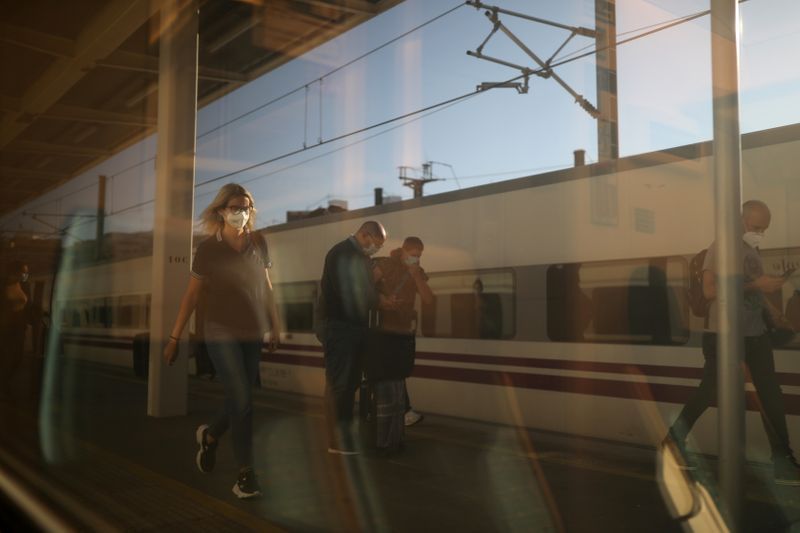 MADRID (Reuters) – A Spanish court on Monday authorised more than 30 towns in the Mediterranean region of Valencia to impose night curfews to counter a soaring COVID-19 infection rate among unvaccinated youngsters.

The regional government had asked its regional court to authorise a 1 a.m. to 6 a.m. curfew on towns with more than 5,000 inhabitants considered high-risk, including its capital, Valencia, and local tourism hotspot Benicassim.

Social gatherings of more than 10 people will be banned.

“These are proportional measures to create an atmosphere to curb the pandemic’s rebound,” said Valencia’s regional leader, Ximo Puig.

The eastern region, which for weeks had one of the country’s lowest rates of fewer than 50 infections per 100,000 inhabitants, has surpassed the 250-case threshold that indicates extreme risk.

Regional authorities responsible for the COVID-19 response need court authorisation or a government decree for strict measures including lockdowns, travel bans and curfews.

Nationwide, cases began to surge back from the middle of June after a long decline, propelled by the more contagious Delta variant and more socialising among younger groups.

“In Spain, we are becoming experts in premature easing of restrictions. When we decided to lift restrictions in this fourth wave there was not enough immunity among citizens to remove many of the restrictions,” Dr. Rafael Bengoa, co-founder of Bilbao’s Institute for Health and Strategy, told Reuters.

He said the authorities had rushed to boost tourism numbers rather than base their decisions on epidemiological data.

The coronavirus rate among people aged 20-29 rose to 1,047 cases per 100,000 people, health authorities said on Friday, with new data expected later on Monday.

Spain’s two-week COVID-19 contagion rate rose to 316 cases per 100,000 inhabitants on Friday, according to health ministry data, more than tripling in two weeks.