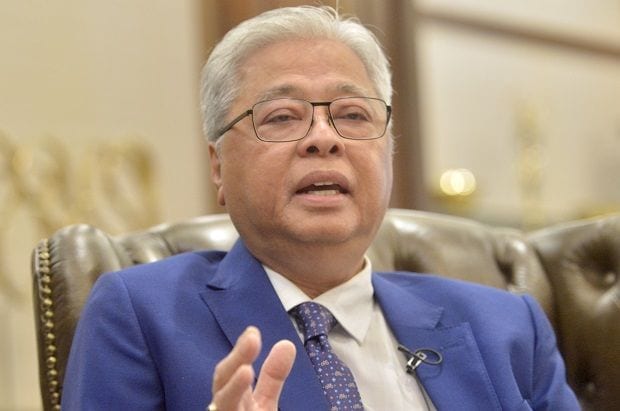 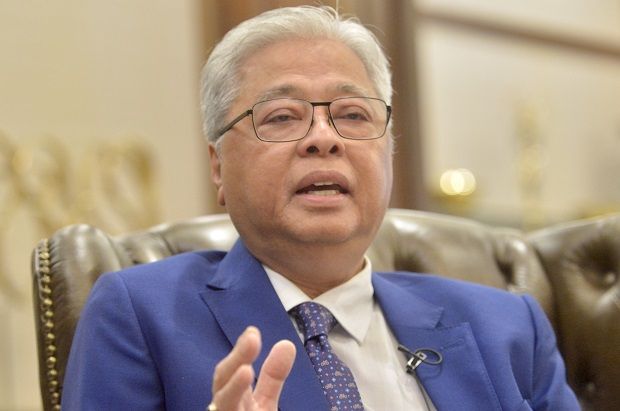 The Deputy Prime Minister said the National Security Council special meeting has agreed to allow such outlets that are located in shopping complexes, major supermarkets and stores to open throughout the National Recovery Plan.

He also said that 17 premises comprising factories, business outlets and construction sites were ordered to close on Sunday (July 11) after authorities found that they had violated the standard operating procedure (SOP).

“The government has announced that more enforcement activities will be carried out on factories and business premises as there are too many SOP violations committed,” he said on Monday (July 12).

AstraZeneca hopefuls pray for smooth registration when programme opens for those under 60 at...