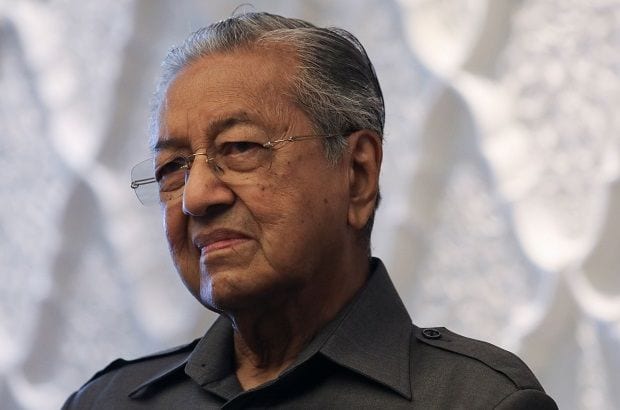 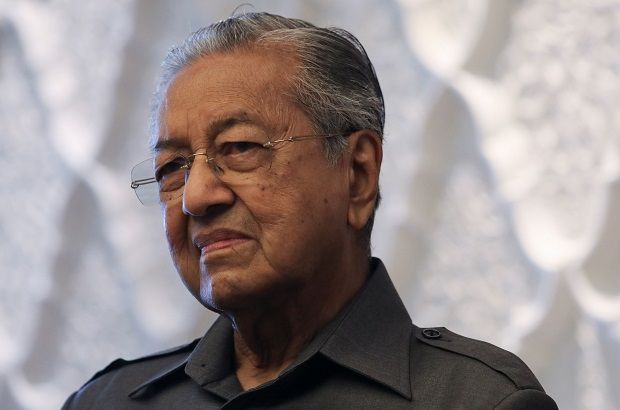 PETALING JAYA: There are around four people who can be prime minister in Tun Dr Mahathir Mohamad’s mind – among them Datuk Seri Mohamed Azmin Ali and his son Datuk Seri Mukhriz Mahathir – but there was no mention of Datuk Seri Anwar Ibrahim.

“There are three or four candidates. Well, a lot of people said I’m friendly with Azmin, so he is one.

“There are others, not prominent politicians, people who are outside the usual group and completely new. I cannot name them yet,” he said during a video interview with Harith Iskander posted on YouTube on Wednesday (July 14).

“Some people name Mukhriz, my son. But I don’t believe in sticking up for anyone – they have to fight their own battles,” he added.

Dr Mahathir also said he no longer wants to be prime minister as he is now 96 years old.

Russia threatens to stop supplying gas if not paid in roubles