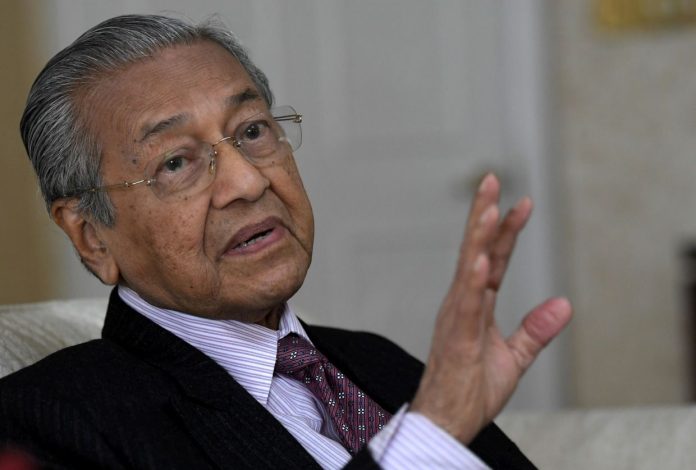 PETALING JAYA: Tun Dr Mahathir Mohamad has clarified that he didn’t say Malaysia ought to reclaim the lands it had lost.

“I was simply mentioning that we’re involved over dropping a table-sized rock however not about greater elements of Malaysia after they have been taken from us,” he said in a press release on Thursday (June 23).

Saying his earlier assertion had been taken out of context, the 96-year-old former prime minister said dropping Pulau Batu Puteh was not a giant deal.

“It was the error of the Johor authorities to deny that the rock belonged to the state.

“If the denial had not been made, there can be no dispute now.

“We needs to be grateful that the World Court awarded Pulau Ligitan and Sipadan to us that are way more helpful than Pulau Batu Puteh, (which is) only a rock outcrop,” he added.

Dr Mahathir said Malaysia needs to be grateful that Indonesia has not disputed the award.

“Really, we aren’t grateful for our beneficial properties,” he added.

Dr Mahathir, who spoke at a congress on Sunday (June 19), was quoted as suggesting that Riau and Singapore needs to be reclaimed as they have been traditionally “Malay lands”.

“We ought to demand not simply that Pedra Branca or Pulau Batu Puteh be given again to us, we also needs to demand Singapore in addition to the Riau Islands, as they’re ‘Tanah Melayu’,” he was reported to have said.