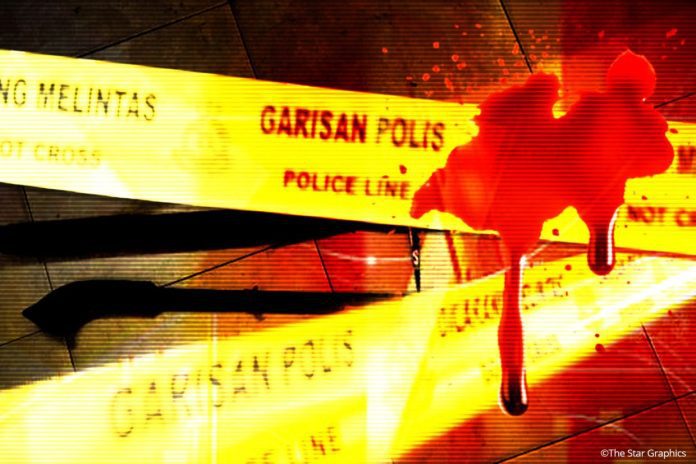 KUALA LUMPUR: A drug deal gone wrong led to the murder of a person who was discovered with a gunshot wound to his brow at a lodge in Bukit Bintang on Tuesday (May 3).

“The majority of his prior information have been for drug-related offences.

“Based on our investigations, the sufferer was at the lodge with three different males on Tuesday,” he instructed reporters on Thursday (May 5).

Comm Azmi mentioned shortly after the physique was discovered, police from the City CID critical crimes unit (D9) arrested a 49-year-old man, who was believed to be the principle suspect, at round 7.40pm on the identical day.

“Based on interrogations, police arrested two different males, aged 47 and 51, at Puchong, round 7pm on Wednesday (May 4).

“Following questioning, these two suspects led us to the invention of a.38 revolver and a semi-auto Beretta and 14 bullets,” he mentioned, including that one of many pistols was believed to be the murder weapon.

Comm Azmi mentioned the pistol can be despatched for ballistic evaluation.

He mentioned background checks confirmed the principle suspect is from Johor and had seven prior drug information.

“We will apply for a remand order on the 2 different suspects.

“We consider the three suspects and the sufferer, additionally from Johor, had gone to the lodge to talk about a drug deal when he was shot lifeless,” he mentioned.

Comm Azmi mentioned with the arrest of the three suspects and seizure of two pistols, police believed the case had been solved.

Ringgit opens stronger despite caution over US interest rate hikes