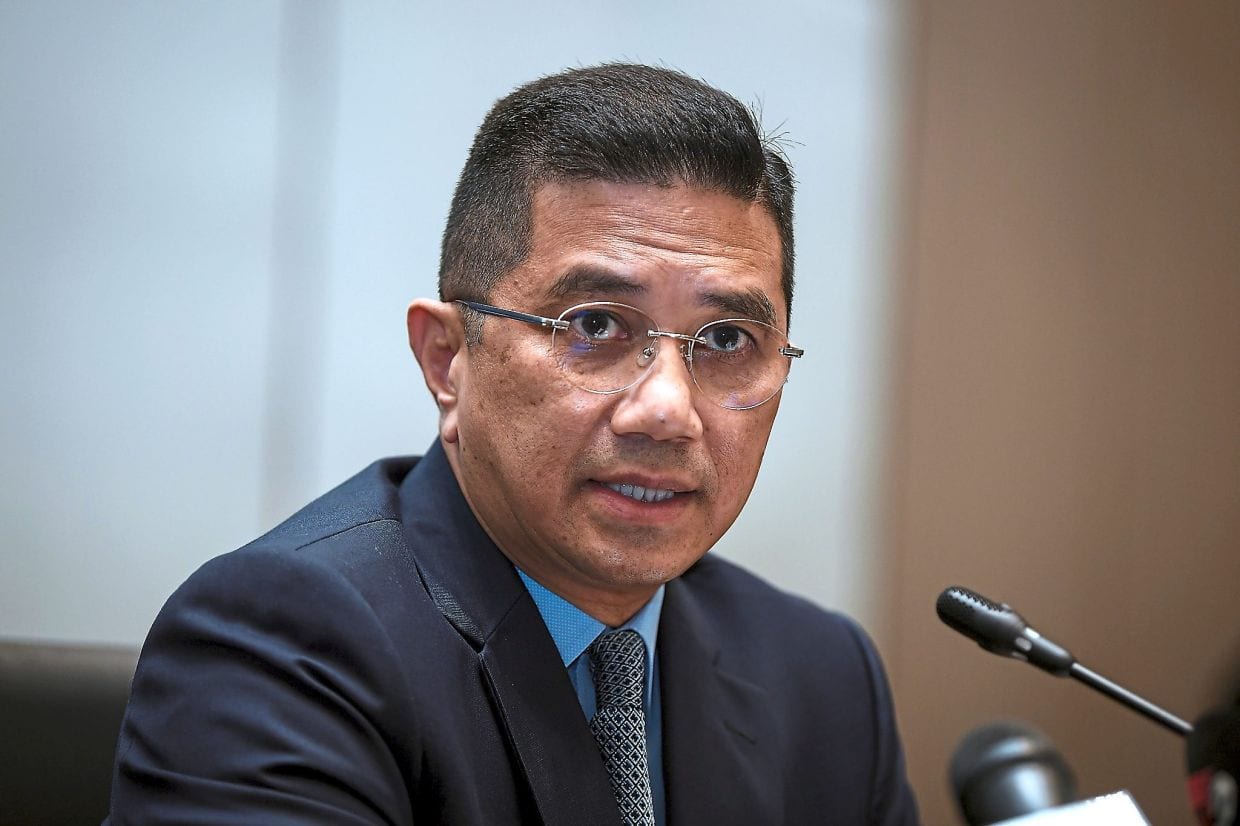 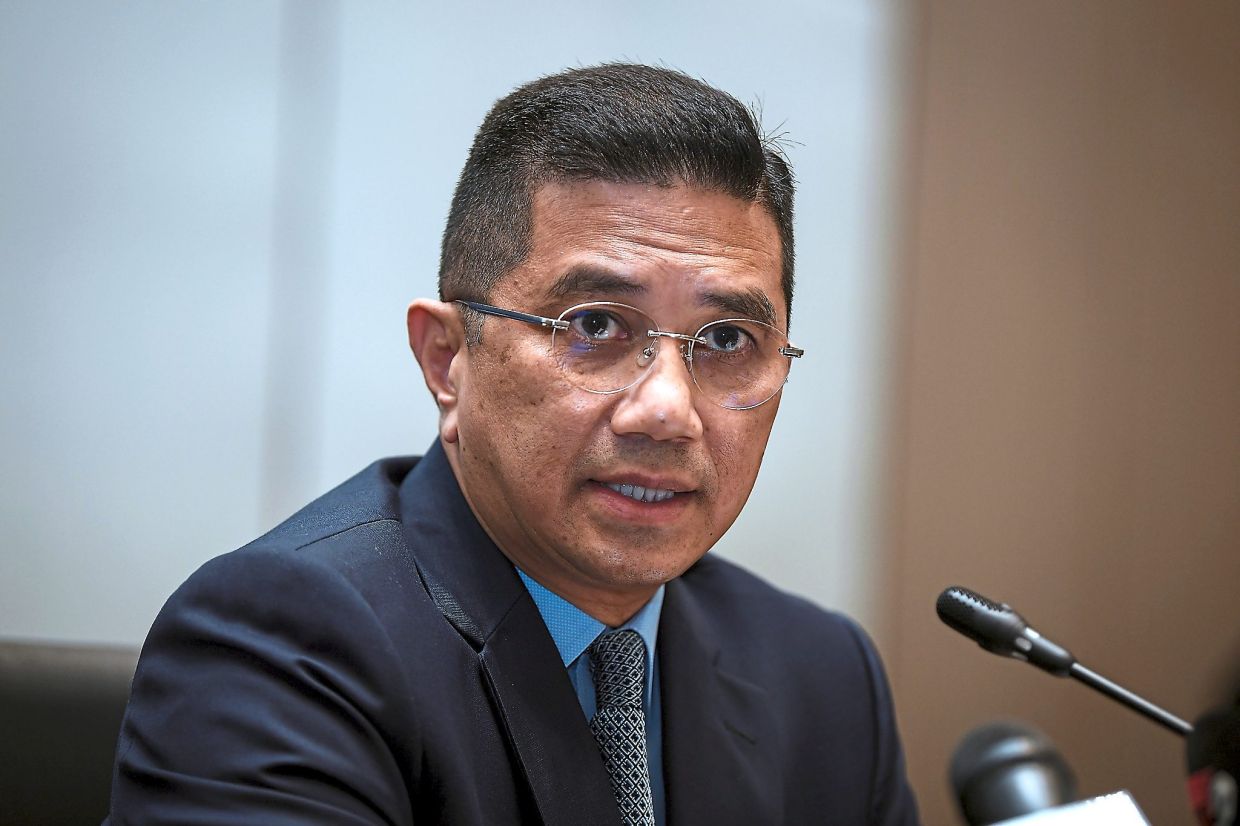 “This (brighter prospect) will also be reflected in the recovery in labour market conditions and higher production in the manufacturing sector, particularly in the electrical and electronics (E&E), and the oil and gas facilities, ” he said in a keynote address at the Malaysian Economic Summit 2021 webinar today.

Mohamed Azmin believes that due to Malaysia’s open economy, enhancement of productivity and economic growth would be further underpinned by an improvement in the global technology upcycle, as well as policy support from various fiscal and monetary measures, including the additional economic stimulus packages.

“This positive outlook is reinforced by the World Bank’s most recent forecast, where it projected the Malaysian economy to grow by 4.5 per cent in 2021, albeit revised down from our own more robust Bank Negara Malaysia’s projections, ” he said.

According to the minister, Malaysia’s economic fundamentals remained resilient even during these difficult times, underpinned by the country’s broad-based economic structure which lent strength to its competitiveness.

He noted that last year, Malaysia ranked 12th in the World Bank’s Ease of Doing Business ranking, 27th in the IMD World Competitiveness ranking and was the fourth out of 17 economies as a manufacturing hub.

“This is significant because our services and manufacturing sectors account for 58 per cent and 23 per cent of the economy, respectively, while the commodity sector accounts for 14 per cent, which reflects the increasing sophistication, depth and complexity of the Malaysian economy, ” said Mohamed Azmin.

Moving forward, the minister said Malaysia has formulated five National Investment Aspirations to serve as a framework in reinvigorating the national investment landscape as well as enhancing long-term national competitiveness.

In this regard, he said Malaysia aims to increase economic complexity by ensuring that the country’s economy is increasingly built on skills-based industries, with significant production capabilities to create high-value products and services.

“We seek to create higher-value job opportunities for Malaysians to ensure that our people are equipped with sufficient skills required for the future.

“We also intend to extend our domestic linkages through integration with the regional economy, and empower more local businesses to better participate in the global value chain, ” he said.

Mohamed Azmin said Malaysia wants investments that are interested to expand across the ASEAN region, and aims to develop new and existing clusters that play a fundamental role in driving economic spill-overs which are the key to delivering holistic ecosystem benefits.

“Finally, we aspire to improve inclusivity by championing equitable growth for the nation, ensuring equal opportunities and adequate safeguards for the people.

“This aspiration seeks to unlock Malaysia’s full potential, fundamentally lowering barriers to access as well as better integrating the economy, ” he said. – Bernama

DPM: Proposals on those fully vaccinated being studied